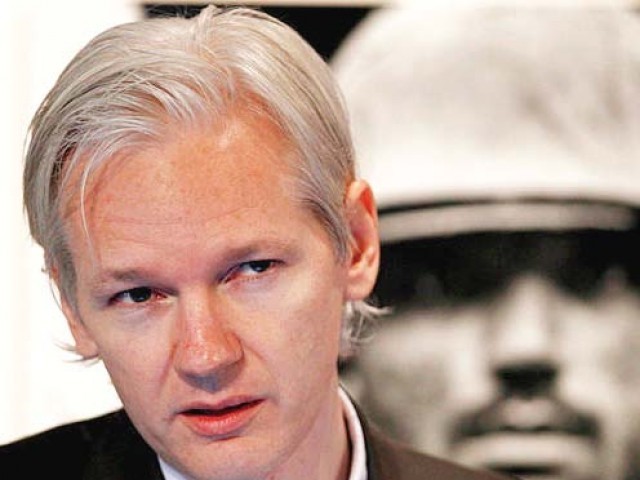 DUBAI: Al-Jazeera on Friday released “startling new information” from US documents obtained by WikiLeaks, alleging state-sanctioned Iraqi torture and the killing of hundreds of civilians at US military checkpoints.

It said that the major findings included a US military cover-up of Iraqi state-sanctioned torture and “hundreds” of civilian deaths at manned American checkpoints after the US-led invasion of 2003 that ousted Saddam Hussein.

The Qatar-based satellite broadcaster also said the leaked papers, dating from January 1, 2004 to December 31, 2009, show the United States kept a death count throughout the war, despite US denials.

Al-Jazeera’s English channel was to broadcast a series of programmes, it said in a statement sent to AFP, “that reveal startling new information about the operations of US forces during the Iraq war.”

It said the programmes are based on files from WikiLeaks “who gained access to over 400,000 documents regarding the war in Iraq making it the largest document leak in US history.

“The secret materials are more than four times larger than Wikileak’s Afghanistan files,” the broadcaster said in a statement issued in English.

WikiLeaks infuriated the Pentagon in July by publishing 77,000 classified US military documents on the war in Afghanistan.

Al-Jazeera said the leaked documents also provide new information on the killing of civilians by US private security firm Blackwater.

“The secret US files reveal new cases of Blackwater (a company now known as XE) opening fire on civilians. No charges were ever brought,” the statement said.

Also included in the papers obtained by WikiLeaks was information on what it called the “secret involvement” of Iran in financing Shiite militias in Iraq.

It said the papers also included US Army reports about Iraqi Prime Minister Nuri al-Maliki “and allegations of his association with death squads” in Iraq.

The Pentagon warned on Friday that releasing secret military documents could endanger US troops and Iraqi civilians.

“By disclosing such sensitive information, WikiLeaks continues to put at risk the lives of our troops, their coalition partners and those Iraqis and Afghans working with us,” Pentagon press secretary Geoff Morrell said.

He said the documents were “essentially snapshots of events, both tragic and mundane, and do not tell the whole story.

“That said, the period covered by these reports has been well-chronicled in news stories, books and films and the release of these field reports does not bring new understanding to Iraq’s past,” Morrell added.

NATO chief Anders Fogh Rasmussen also said on Friday that the lives of soldiers and civilians could be placed in peril if WikiLeaks released confidential documents.

US has ‘great concern’ over Kashmir