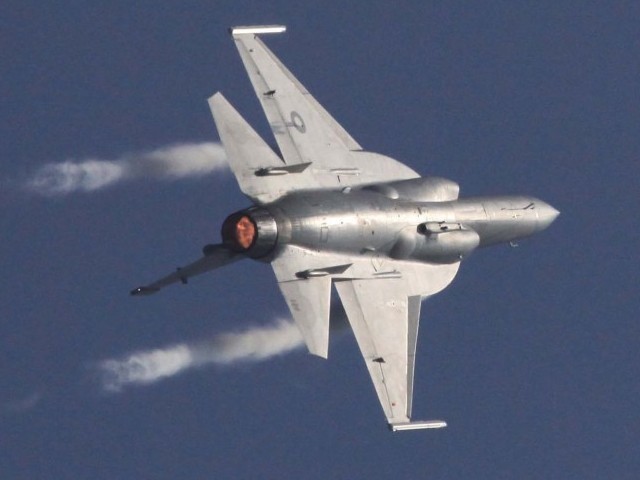 Hundreds of people have fled their homes in Mir Ali, a sub division of North Waziristan Agency, in anticipation of a military operation in the area, officials said on Friday.

Most of them are heading to the adjacent district of Bannu, locals and North Waziristan political administration told The Express Tribune. However, an official from the administration said, “We request the tribal families not to leave their homes and for those who have left to come back because there is no war and peace prevails in the agency.”

The exodus was triggered in part by panic amongst residents following a series of targeted operations by the military against hideouts in Mir Ali.

Travelling via the Miramshah-Bannu Road, locals from Mir Ali are heading to Mashko Khel, Baka Khel or on to Bannu district. Officials at the Fata Disaster Management Authority (FDMA) say they have not received official directions to deal with these internally displaced people, but a special team has been sent to Bannu to survey the numbers of IDPs arriving from North Waziristan Agency.

“Most of the families of Mir Ali Bazaar and adjacent areas have been leaving,” Abdullah Wazir, a resident of Spin Wam told The Express Tribune, adding, “women and children have been leaving with household materials, but livestock and larger items of belongings are being abandoned by these families.”

“It is difficult to find shelter in Bannu,” said Janath Noor, aged 38, who travelled there with her family. “There are problems at home and here in Bannu too.” She added that the families were forced to act independently as the political administrations in North Waziristan and Bannu have not made arrangements for the fleeing families. Some families reportedly spent the night under the open sky in Bannu town, waiting for any available shelter.

Some IDPs have also faced problems such as harassment at the hands of the police, requests for bribes, soaring rates of transport from Mir Ali and inflated rents for houses in Bannu. Some families, suspected of being militants, have had problems finding accommodation in Bannu district.