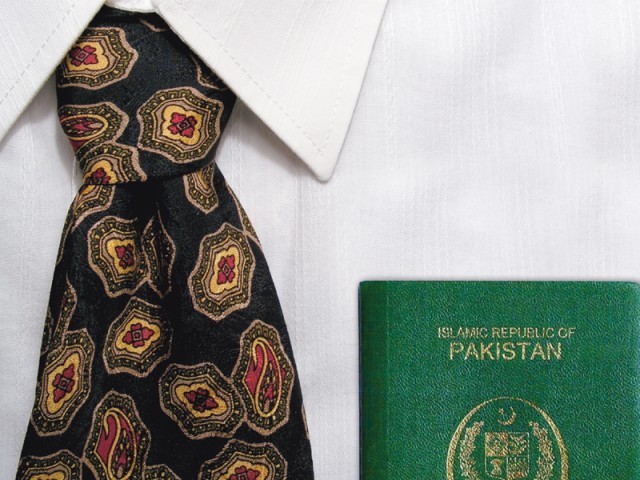 Authorities in Pakistan failed to correct the status of all its migrant workers in Saudi Arabia under the amnesty scheme offered by the Gulf kingdom, according to the Senate Standing Committee for Overseas Pakistanis.

“The government could have better availed the special facility to legalise illegal Pakistani migrant workers,” said Senator Sehar Kamran. But Islamabad showed a lack of seriousness, claimed the senator.

In contrast, the committee observed that India “aggressively pursued the cases of its citizens” and managed to get “a maximum number of workers in the Kingdom legalised” through its consulates there. The committee censured “Pakistani consulates” for not utilising the amnesty scheme.

The committee under its chairman Engineer Malik Rashid Ahmed Khan reviewed the government’s steps taken for the welfare of overseas Pakistanis who the economy by sending home foreign remittances.

According to government figures, more than 800,000 Pakistani workers were regularised under the Saudi amnesty scheme. Thousands of Pakistanis were still working as illegal immigrants, while many of them have been deported.

Senator Sehar Kamran pressed the government to take benefit of such opportunities, particularly in the Middle East and Gulf countries, to accommodate a maximum number of Pakistani labourers.

She mentioned that the opportunities like World Expo in Dubai in 2020 and Football World Cup in Doha in 2022 are the events that would create a surge in labour demand.

Minister for Overseas Pakistan Pir Sadaruddin Rashdi said that the ministry is working out a policy to prepare skilled workforce in various fields as per the need of the international labour market particularly Gulf states and other countries including Korea, Malaysia.

He said that he will shortly pay a visit to Saudi Arabia to take the issue of Pakistani workers, who could not legalise their stay in the Kingdom.

Chaudhry Ayub, a joint secretary of Ministry of Overseas Pakistanis while briefing the committee, said that the ministry has launched many welfare schemes to the families of the overseas Pakistanis in different parts of the country including housing schemes, vocational training centres, schools and health centres.

Recently, he said, the Supreme Court of Pakistan has established a special cell to provide legal aid to overseas Pakistanis and their families.