Did you know? : Candy Crush trademarks the word ‘candy’!

Did you know? : Candy Crush trademarks the word ‘candy’! 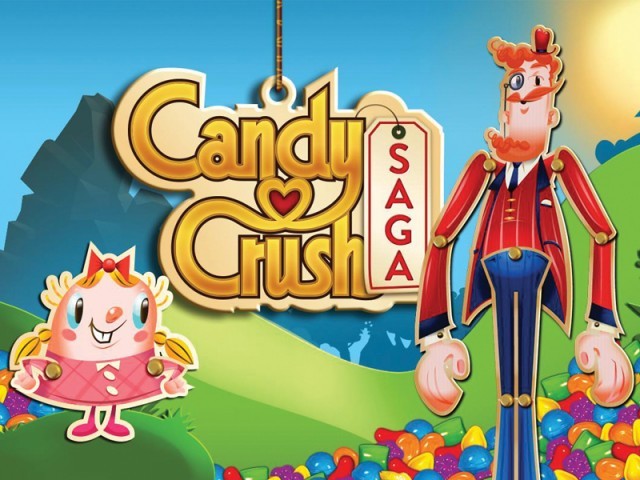 Till now, it was only social media fanatics who were addicted to Candy Crush Saga. However, it appears game-makers King.com are also obsessed with it, as they have trademarked the word ‘candy’ for not only all future video games, but even clothing, reports eonline.com.

According to Reuters, the company wants to protect the game from persistent intellectual property infringements. “We don’t enforce against all uses of ‘candy’ — some are legitimate and of course, we would not ask app developers who use the term legitimately to stop doing so,” said King Spokesman Martin Bunge-Meyer. So far the company has managed to obtain a trademark from the European Union and it is waiting for approval from the United States.

Created in 2003, King has experienced an explosion in popularity since launching on Facebook in 2011 with its saga games, in which players move through a competitive landscape, passing their friends along the way. Candy Crush Saga was the top downloaded free app for 2013, and the year’s top revenue grossing app. It has been downloaded more than 500 million times since its launch in 2012, and the app reportedly makes up to $1 million a day.

In conversation with the ‘Super Saeen’ Ali Gul Pir