Two Pakist­ani men are behead­ed by the sword in Saudi Arabia after being convic­ted of rape, says Saudi minist­ry.
By AFP
Published: October 22, 2010
Tweet Email 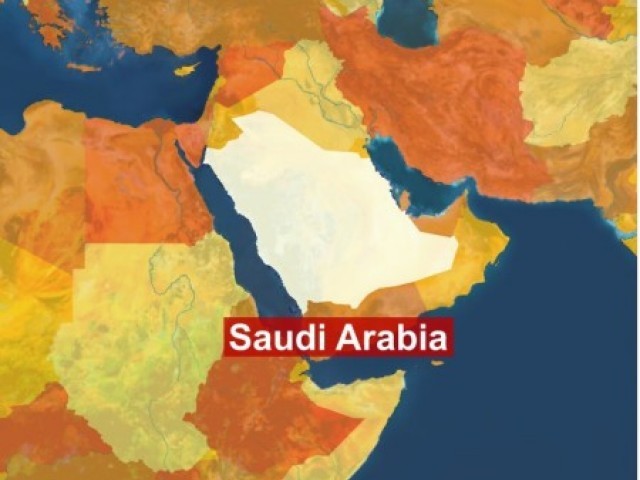 The Pakistani men were beheaded by Saudi authorities for violating Sharia law.

RIYADH: Two Pakistani men were beheaded by the sword in Saudi Arabia on Friday after being convicted of rape, the country’s interior ministry said.

The two were found guilty of storming the house of a foreign family and raping a woman before stealing her gold jewellery, mobile phone and some cash, the ministry said in a statement carried by the SPA state news agency.

They were executed in the capital. Their beheading brings to 21 the total number of executions reported in the Gulf kingdom this year.

Rape, murder, apostasy, armed robbery and drug trafficking are all punishable by death under the kingdom’s strict interpretation of Islamic sharia law.