In broad daylight: Cleric, Sikh gunned down in separate attacks

In broad daylight: Cleric, Sikh gunned down in separate attacks 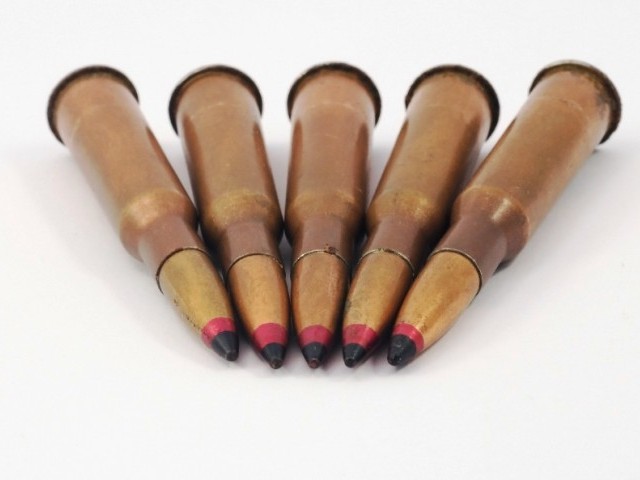 Families of both victims claim they had no personal rivalries. PHOTO: FILE

CHARSADDA / DERA ISMAIL KHAN: A cleric and a Sikh were gunned down in two separate incidents on Wednesday.

A Sikh was gunned down by unidentified men in Tangi Bazaar, Charsadda in the evening. Tangi police official Noorullah said Bhagwan Singh, son of Ashar Singh and resident of Dabgari, owned a medicine shop in the bazaar for many years and had no dispute with anyone. Bhagwan was on his way home at around 4pm when two armed men approached and opened fire, killing him on the spot.

“It has not yet been ascertained whether the assailants were on foot or in a vehicle,” the official said. “We cannot say at the moment if he was gunned down by militants, or if it was because of a personal feud.”

The body was shifted to DHQ  hospital for an autopsy, after which it was taken to his hometown of Peshawar.

The incident occurred at around 11:45am in front of Committee Bagh near DHQ Hospital, Tank. Athar was rushed to a nearby hospital for treatment, but succumbed to his injuries on the way, the police official added.

Qazi Abdullah, brother of the deceased, has lodged an FIR at Saddar police station against unidentified persons. Abdullah stated in the report that his brother had no enmities with anyone.

Athar was the son of Maulana Qazi Habibullah, a local leader of Jamiat Ulema-e-Islam-Fazl and was currently an imam and khatib at Bilal Masjid in Mohallah Sheikhan Wala, Tank.