The need for public education reforms

The need for public education reforms 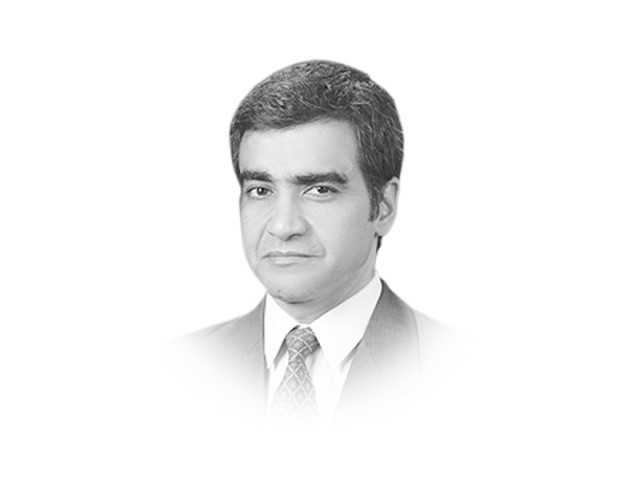 The writer holds an M.Ed from Harvard University and serves as Director for the Khadim Ali Shah Bokhari Institute in Karachi

When one reads about the recent rankings released by Unesco that place Pakistan on the 180th place in terms of literacy, one does not know whether to reach for a gun or to simply sit and weep. The chickens have indeed come home to roost.

Those who had their schooling in the 1960s and 1970s would clearly remember that back then, the difference between students who did their matriculation and those appearing for O-levels was not unbridgeable, with both kinds of students entering centres of higher learning, foreign as well as local, in proportionate numbers. Countless professionals including doctors, engineers, lawyers, what have you, in top-level positions today came out of the Matric system. Sadly, this is not at all the case anymore.

The greatest damage to Pakistan happened as a result of the ill-conceived educational policies of the 1970s. Bhutto’s decision to nationalise the education sector in 1972 created, on the one hand, administrative mayhem and led to teachers’ revolt in government schools, while on the other, it effectually destroyed most of the small, inexpensive non-elite private schools which were imparting English medium education to the middle- and the lower-middle class. That this was perhaps done intentionally can be gauged from the fact that only schools for the children of the less-privileged were brought under the ambit of the state while institutions where the well-heeled, including politicians, educated their kids were spared these machinations.

The fatal blow to education for the masses came from Ziaul Haq and his ‘Urdu-only’ policies for government schools, which decisively demolished the ladder to social progress for the lower strata of society.

It is also relevant to mention that it was Zia’s denationalisation of education that spawned the new breed of elite private schooling and without taking anything away from the good results that the hard work of the teachers of these schools produces, the fact remains that such institutions are expensive and too far out of the reach of the common man to be able to solve the daunting issue of massive and ever-increasing illiteracy.

Only a person who has access to (even a half decent) education can change his or her own destiny, and perhaps, even the destiny of his or her nation, and history is replete with the names of such people. This door has been callously shut to the poor in Pakistan and it is this sense of ‘disentitlement’ that leaves them no option but to embrace distorted versions of religiosity as a source of empowerment.

It is only stating the obvious that the language divide is a cruel impediment to the advancement and expansion of education in Pakistan. In this regard, one feels that the decision by the Khyber-Pakhtunkhwa government to introduce English as the medium of instruction in public schools is the right one, although whether this is just mere political sloganeering remains to be seen. Proper teacher training will have to be undertaken on a war footing to make this even remotely possible.

With just one year remaining, it should be quite obvious that Pakistan will miss by a wide margin all the Millennium Development Goals (MDGs) pertaining to education. Particularly alarming, though hardly surprising, is its failure to attain universal primary literacy that it had committed itself to achieve by 2015. The fact remains that 70 to 80 per cent of the children in this country still depend on government schools for their education, and with that system in a shambles, talking about MDGs is just a pipe dream. Reform of public education, particularly at the primary level, is an imperative for the attainment of these goals and for Pakistan to reach even a modicum of development. Our work is cut out.

Risks and rewards: the state’s conundrum