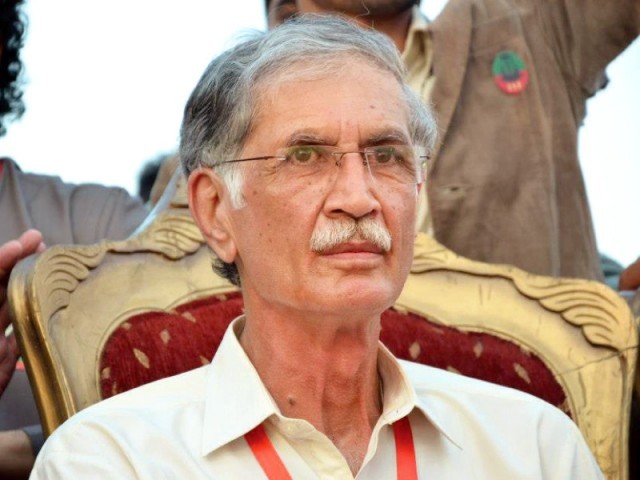 Advisor to Chief Minister Abdul Haq announced in a press conference in Peshawar on Wednesday that a notification to this affect will be issued later on Wednesday.

The new districts will be called Lower Kohistan and Upper Kohistan. Pattan will be headquarter for the former and Dasu will be the centre for the latter.

Haq added that the Hazara province is a genuine demand of the people.

Earlier, the K-P government faced difficulty as residents of Kohistan did not approve of a check post erected on Karakoram Highway. Locals alleged that the administration of Gilgit-Baltistan (G-B) and Khyber-Pakhtunkhwa (K-P) constructed the check post in the revenue limits of Kohistan.

In November 2013, residents of Kohistan also blocked the Karakoram Highway for days warning to march toward Diamer, following a dispute between them and the local residents of Diamer over a boundary dispute.