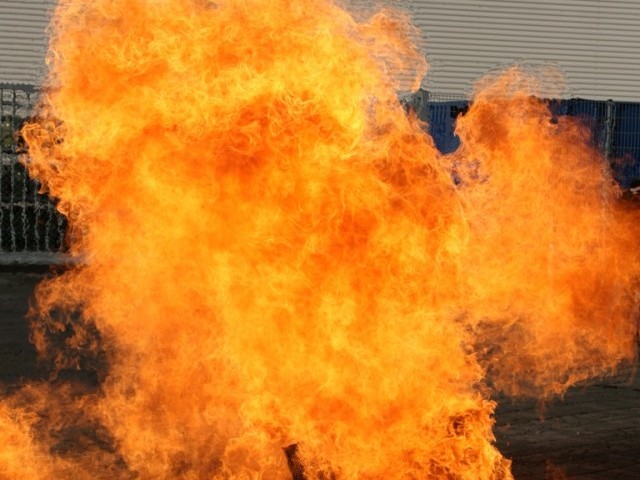 The blast took place in the Thana Kulachi area near a police mobile. Rescue teams are on the way.

According to SHO Imran Kundi, who was also injured during the attack, a remote-controlled bomb was used in the blast.

In another incident, unidentified persons on a motorcycle killed a security agency official in Swabi.

The criminals fired at the official, identified as Amjad Ali, and managed to get away.

The bodies were found in a village near River Kabul.

According to initial details, the deceased are reportedly between 25 and 45 years of age.

The identity of the victims is not yet known. The bodies were taken to District Headquarter Hospital for post mortem.

A hand grenade attack on a check post on the outskirts of Peshawar left a police officer dead and another injured.

The attack – carried out by two unidentified armed men – took place in the Regi Model Town.