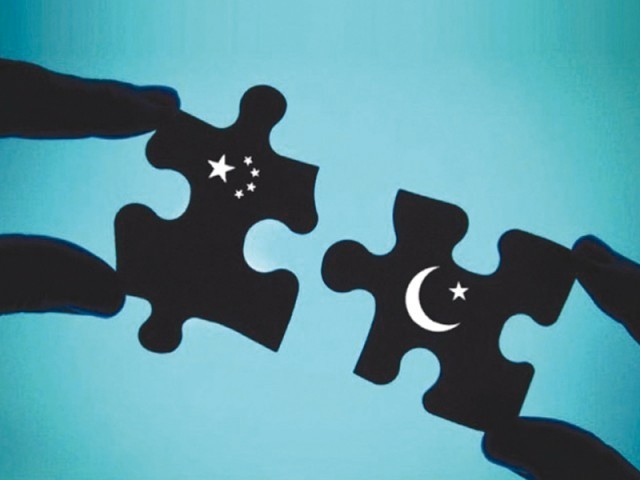 KARACHI: Zubair Ahmed Malik, president of the Federation of Pakistan Chambers of Commerce and Industry (FPCCI), said that there was still room for tremendous growth in bilateral trade with China. Malik said this in a meeting with the Chinese Ambassador Sun Weidong who visited the FPCCI head office along with the consul general of China. The President FPCCI said that despite the fact that EU had granted GSP plus status to Pakistan, there was a lot of opportunity in all sectors of trade and commerce with China. “The trade between China and Pakistan is increasing day by day and it seems that the volume of this bilateral trade will cross $15 billion by 2015,” he said. Malik said that FPCCI was committed toward increasing interactions between the business communities of both the countries with the coordination of China Council for the Promotion of International Trade.

Nandipur power project: ‘Facility to be functional by May’