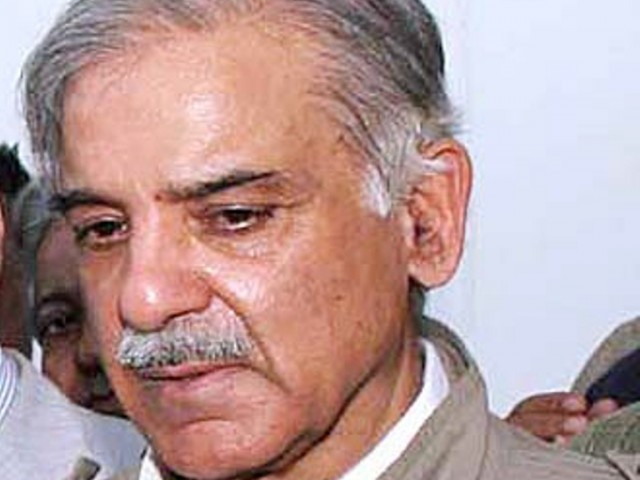 Chief Minister Shahbaz Sharif said on Saturday the economy was in an upswing as a result of “solid” economic policies of the government.

Speaking to a PML-N Youth Wing delegation, he said the policies were attracting foreign as well as local investment. “We can overcome poverty, unemployment and extremism in the country by encouraging investment,” he said.

“The European Union has granted the Generalised Scheme of Preferences (GSP) Plus status to Pakistan… Our products will now have access to European markets without export duty.”

He said a large proportion of Pakistan’s population comprised of young people. He said the country could progress if the youth were empowered and given modern education.

“Soft loans are being given to the youth under the Youth Loan Scheme initiated by the federal government… they can set up their own businesses and help their families… the scheme will have a far-reaching impact on the country’s progress.”

Shahbaz Sharif said the provincial government had also initiated several programmes for the youth. “Soft term loans are also being provided to the young under a self employment scheme in the Punjab… a decision has also been taken to establish the Punjab Rozgar Bank,” he added.

The chief minister said more than 50,000 students were benefitting from the scholarships introduced under the Punjab Educational Endowment Fund welfare programme.

“Students from Sindh, Balochistan, Khyber Pakhtunkhwa, Azad Kashmir, Gilgit-Baltistan and the Federally Administered Tribal Areas (FATA) have also been included in the programme.”

“They will also be given a monthly stipend of Rs12,000 during the training period,” he said.

The chief minister said money spent on empowering the youth was an investment. “The provincial government has distributed laptops worth Rs8.5 billion among the youth purely on merit in the last five years… Information technology labs have been set up in 4,500 high schools in the Punjab.”

He said these schemes were yielding positive results and a revolution had been brought about in the IT sector as a result.

Shahbaz Sharif said the country’s first IT university had been set up at Arfa Karim Software Technology Park where more than 300 students were enrolled.

He said a new campus would be established soon to enable thousands of students “to acquire modern education.”

‘Gymkhana Club not a commercial entity’