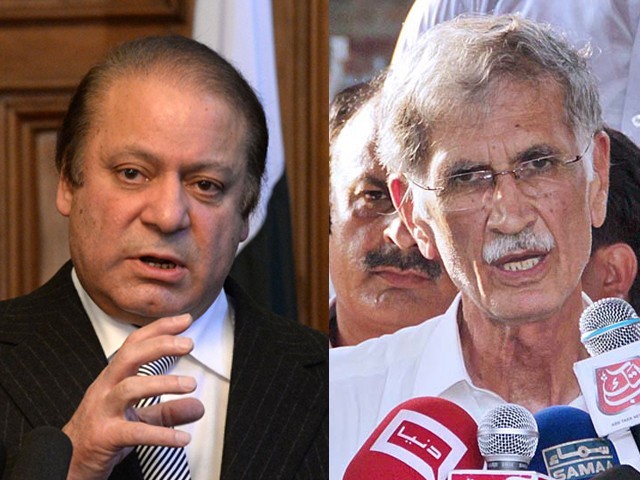 A two-judge bench, comprising Justice Jawwad S Khawaja and Justice Iqbal Hameedur Rehman, issued notices to the secretary to the prime minister and the K-P chief secretary to bring the issue to the notice of their respective chief executives about non-implementation of the apex court’s order passed on December 10 in the case involving 35 missing persons. The court also asked them to file a compliance report by January 17.

Additional Attorney General Shah Khawar claimed that the government had complied with the court order and filed in the court on December 19, 2013 the copy of a confidential report.

Justice Khawaja, however, chided him and said that the court order had not been complied with.

“Regrettably, despite various statements made on behalf of the federation, even today there is no legislation in respect of enforced disappearances other than the Action (In Aid of Civil Power) Regulations, 2011,” said the judge.

The December 10 order also contained directives that “there must be some legislation to control such like activities.”

“We have repeatedly, at least since July last year, been emphasising to the government that in view of said Articles 9 & 10 of the Constitution, no person can be detained without the backing of a valid law,” the bench noted as it adjourned hearing till January 20.