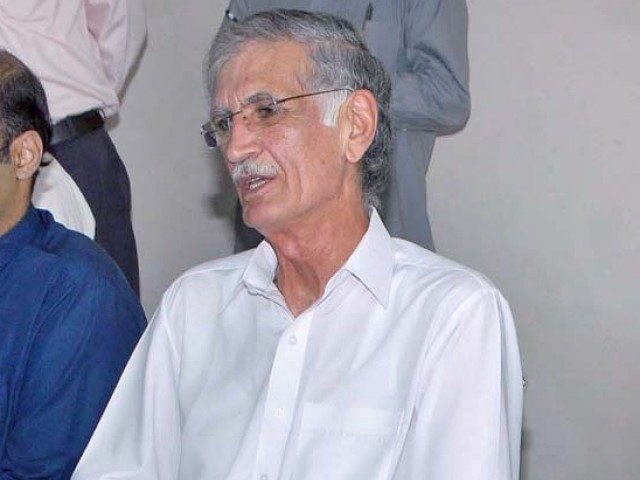 Chief Minister (CM) Pervez Khattak on Thursday said the federal government is not serious in dealing with K-P over electricity and Pesco issues.

Talking to the media after a surprise visit to the Traffic Police Headquarters and the adjacent Gulbahar police station in the afternoon, Khattak claimed the provincial government provided three police stations to Pesco to curb electricity theft, but no progress was made.

Commenting on steps taken to improve traffic in the city, the CM shared 25 CCTV cameras have been installed in the city already, and more will be put in place later.