Waar makes it to the 2013 IMDB list of highes­t rated movies among the likes of Gravit­y and Wolf of Wall Street.
Published: January 6, 2014
Tweet Email 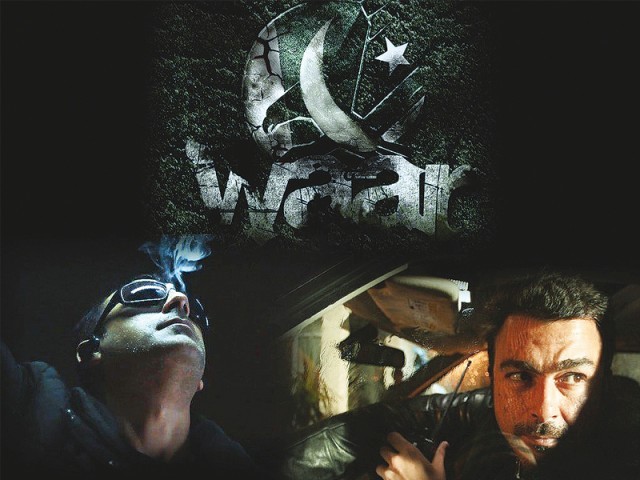 Poster of the film.

The most anticipated and hyped Pakistani movie, Waar, which was also a hit at the local box office, is the highest rated feature film of 2013, according to IMDb.

The movie was given a rating of 9.1 out of 10 in a polling based on more than 10,000 users rating, ranking above films like The Wolf of Wall Street and Gravity. No Bollywood film made it to the top five. However, Farhan Akhtar’s Bhaag Milkha Bhaag sits comfortably at a position of number 8. Despite such impressive public statistics, the movie did not make it anywhere in the top ten of IMDb’s MOVIE meter.

Director Bilal Lashari, enthusiastic about the public opinion, shared his feelings with The Express Tribune, saying “This was not just a reaction to a film, but a show of immense love and support from proud fellow Pakistanis and a new beginning for our national cinema.”

If Musharraf is to be tried for 2007 emergency, try him for coup as well: Altaf