Colourful creativity: Are your paintbrushes ready?

Colourful creativity: Are your paintbrushes ready? 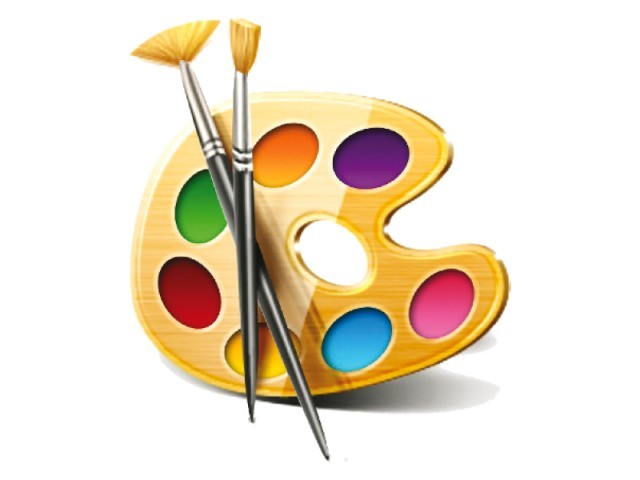 A painting competition among the public and private colleges and universities in the Faisalabad division would be held on January 11, District Coordination Officer Noorul Amin Mengal announced on Friday. The arrangements for the competitions are being made by the Education Department in collaboration with the Faisalabad Arts Council.

A district government spokesman said that painting completion was based on the theme of happiness. It would be held at the Nusrat Fateh Ali Khan Auditorium Art Gallery.

Arts Council Resident Director Tariq Javed said students interested in participating in the completion could register their names at the Faisalabad Arts Council office by January 6.

He said participants would be required to paint with oil colors. They will be given six hours, from 10am to 4pm, to complete their paintings. He said colleges and universities must encourage their fine arts students to register in the competition.

Education Execution District Officer Shahida Suhail said that necessary facilities would be provided to the participants. She said the prize distribution ceremony would be held on the 15th.

She said the DCO had conceived the competition and its theme to promote peace and goodwill among the youth.