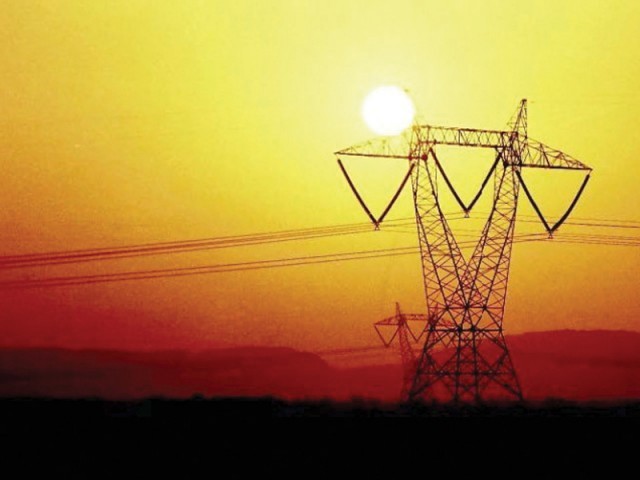 The Punjab government has announced that Pakistan will seek Indian assistance in curbing the energy crisis, which has crippled life and business activities in the province and the whole country. PHOTO: FILE

LAHORE: Punjab Agriculture Minister Dr Farrukh Javed has announced that 1,277 megawatts of electricity will be generated from 10.94 million tons of biomass available from the residue of crops.

The minister was speaking at a ceremony marking the signing of a memorandum of understanding (MoU) for Indian technical assistance for installing a 15MW biomass power plant here on Friday.

A company from Indian Punjab named Universal Biomass Energy will help Pakistan by providing necessary technical guidance for setting up the plant.

Later talking to the media, the minister stressed that the Punjab government was committed to resolving the energy crisis.

Responding to a question, he said talks with different countries were under way for establishing biomass power plants in Punjab.

Pareet Singh Badal said the steps being taken by the Punjab government to tackle the energy crisis were commendable. The Indian delegation later left via Wagah border.

The agreement came after the recent visit of Punjab Chief Minister Shahbaz Sharif to India where he met with his Indian counterpart and other officials. The Punjab government has announced that Pakistan will seek Indian assistance in curbing the energy crisis, which has crippled life and business activities in the province and the whole country.

The latest MoU will help Pakistan develop ability to switch from conventional oil-fired electricity generation
to cheaper biomass. The government has also undertaken a massive project to shift some power plants from oil to coal.