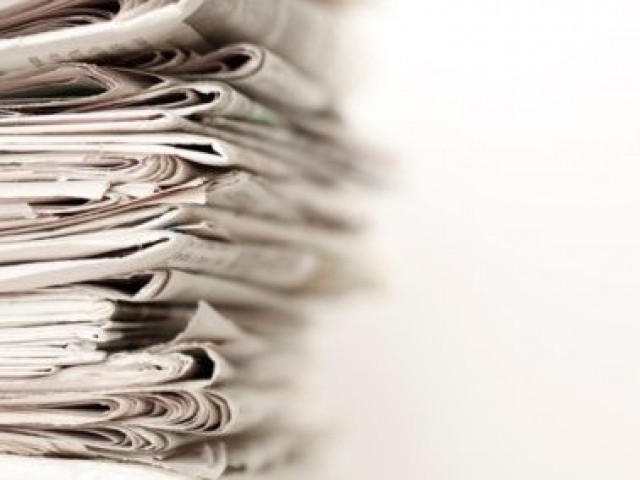 ISLAMABAD: Women journalists in Pakistan should establish a strong network to overcome various hurdles they are facing from pressure groups and discouraging social factors, said Isobel Coleman, a senior fellow for the US Foreign Policy at the Council on Foreign Relations, an American think tank.

“It is quiet heartening that more and more women are joining media in Pakistan but all they need is empowerment and strength to overcome the challenges hindering their efforts,” she observed during an interactive session with women journalists here on Tuesday.

She said women journalists play an important role in bringing positive change in the society. Therefore, they should be encouraged and provided increased opportunities in terms of exposure and positions.

“Women journalists are more focused and can understand and highlight social issues in a better way than their male colleagues,” she remarked. She felt the need for more training programmes for female journalists so that they could work professionally.

She said women journalists should also be encouraged to go abroad for higher studies to broaden their vision and become confident.

Quoting examples from the countries like Iran, Saudi Arabia and Afghanistan, where working for women in media is more challenging than in Pakistan, she said these countries encourage women by providing them transport facilities and a separate room where they can work comfortable.

She was of the view that Pakistan should revisit its policies and allocate substantial resources for the empowerment of women.

Coleman’s expertise includes democracy, civil society and economic development, gender issues, educational reforms and microfinance. She is the author and co-author of various publications including Paradise beneath her feet: how women are transforming the Middle East, Restoring the balance: A Middle East Strategy for the Next President and Strategic Foreign Assistance: Civil Society in international security.

In her book Coleman highlighted a number of Muslim men and women who are among the most influential Islamic feminist thinkers, and brilliantly illuminates the on-the-ground experiences of women who are driving change.