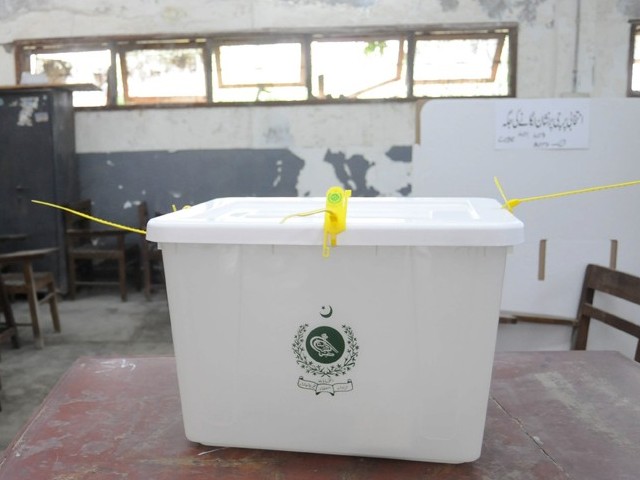 The FATA Political Alliance on Saturday asked the government to hold local bodies’ elections in the Federally Administered Tribal Areas (Fata) and release a development package worth Rs200 billion for the region’s reconstruction and rehabilitation.

The grand convention of politicians hailing from the tribal areas passed a six-point resolution which called for restoration of peace in the region, amendments in the Frontier Crimes Regulation, appointments of a sessions judge and a high court judge instead of the assistant political agent at the Fata Tribunal, and the extension of the Human Rights Commission to Fata.

The political leaders asked the federal government to utilise the area’s natural resources to fund development projects across the violence-hit tribal areas.

Awami National Party (ANP) leader Abdul Latif Afridi urged for restoration of peace, rehabilitation of IDPs and holding local bodies’ elections in the tribal areas akin to those in the rest of the country.