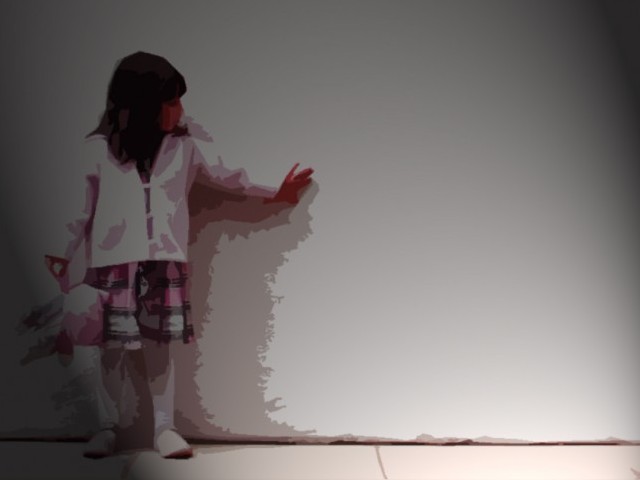 LAHORE: Chief Justice of Pakistan Tassaduq Hussain Jillani on Saturday took notice of the non-arrest of those who raped the five-year-old girl in Lahore on September 13, Express News reported.

The victim was raped and left outside Sir Ganga Ram Hospital in Lahore. To date, police have neither identified nor arrested the culprits. Tomorrow will mark the 100th day of justice denied.

“This is a complete failure of police and authorities. The incident took place in the city of Lahore, not in an area where the government has no writ,” Sajjad Cheema, a child rights’ activist and the regional manager of Society for the Protection of the Right of the Child (SPARC) had said.

The residents of Mugulpura and the family had suffered due to the case. “We are still in pain as nothing has been done. Many of our neighbours have also turned hostile towards us because of the police attitude. We were assured that justice would be provided but now we don’t know [if that will happen],” a close relative had said while talking with The Express Tribune.

SSP (Investigation) Abdul Rab Chaudhry had admitted the police had so far failed to arrest the culprits. “We are working on the case and will arrest the culprits soon,” he had maintained. When asked to give any timeframe of arrest he had uttered the same statement heard repeatedly: “We will do it very soon and share the good news with the media”.