Social media slips has seriou­s conseq­uences and long lastin­g impact­s not only on people's lives but on others as...
By Sehrish Wasif
Published: December 20, 2013
Tweet Email 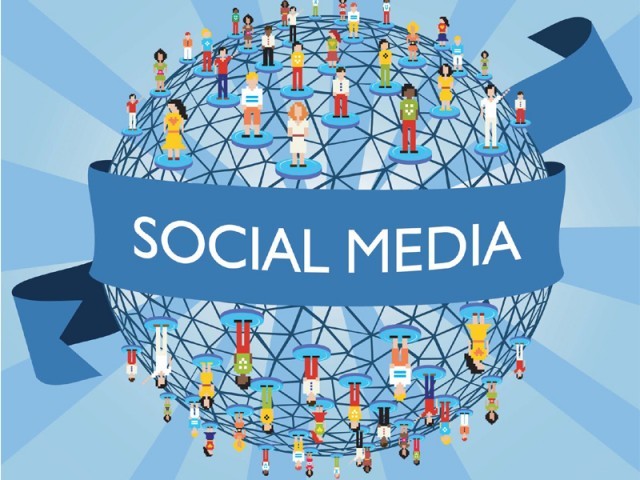 There is a need to create awareness among people to be careful about what they say on social media as it could have serious consequences and long lasting impacts not only on their lives but on others as well.

This was crux of a discourse on’ Digital and Social Media for Social Change’, organised by Rutgers World Population Foundation (Rutgers WPF) here on Thursday.

Participants from various walks of life discussed the pros and cons of the use of social media and its impact on society as a whole.

They believed that social media can be used as an effective tool to increase an individual’s commitment to support a cause.

People should use social media to highlight issues such as sexual abuse, early child marriages, sexual reproductive health, youth empowerment, domestic violence which are affecting their lives rather than highlighting their personal things, a discussion panel concluded.

“We fail to identify and highlight common issues that are affecting everyone’s life, adding that for this there is a need to have collective efforts,” said Rutgers WPF Pakistan Country Representative Qadeer Baig.

Chanan Development Association Programs Director Sana Sohail told The Express Tribune that, “In our country, people usually take social media as a source of entertainment or fun through which they can tell the world or even a brother in the next room that they are brushing their teeth, having food and going to bed.”

Hira Noor of Complete Human Resource Solutions and Communication said, “We should express what we want but in a way that would help to bring social change in the society rather than to just create a fuss.”

“Once you have put something on social media it is everywhere no matter how much you try to maintain privacy,” said Talha Chaudhry a web and graphics designer.

Shahid Kazmi a youth activist from FATA said, “Youth should be trained on the use and importance of social media and for this there is a need to have a proper mechanism and policy.”