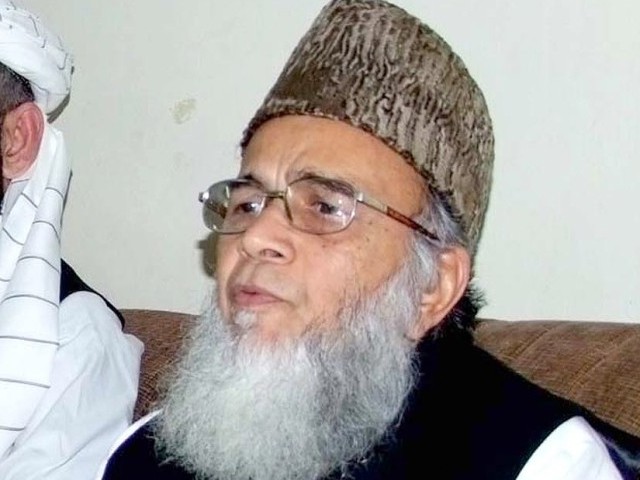 During the meeting, PPJC members urged the JI chief to support them and put their demands in front of the government and parliament. Among other recommendations, PPJC asked for local bodies’ elections in the tribal areas and amendments in Article 247 to provide equal rights to tribesmen.

Party leaders also asked for extending the Pakistan Electronic Media Regulatory Authority’s jurisdiction to the tribal areas to allow free access to media, a stronger jirga system, shifting of legislative powers of Fata from the president to parliament, abolishing the Action in Aid of Civil Power Regulation, and separation of executive and judicial powers in the region.

After the meeting, the leaders presented their new consensus to the media, emphasising that the recommendations were unanimously agreed upon following several all-parties conferences held between June and November.

To present the recommendations to the government, the Fata committee met in November with Federal Minister for States and Frontier Regions Lt General (Retd) Abdul Qadir Baloch. The committee also plans to meet the president, prime minister and Khyber-Pakhtunkhwa governor to discuss their agenda.

Following its visit to Lahore, the committee will now visit Islamabad, Quetta, Karachi and Peshawar to muster support.