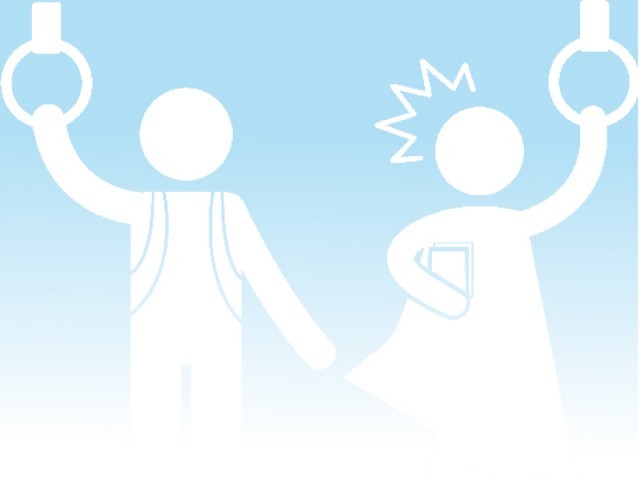 A secure and safe working environment boosts the morale of a woman and gives her strength to grow in her professional career. However, in many instances, a woman who becomes victim of sexual harassment at the workplace hesitates to report it due to the social stigma attached to it.

This may partly be because of the non-implementation of the Protection against Harassment of Women at the Workplace Act 2010.

“I became victim of sexual harassment at my workplace, but I thought it better to quit my job rather than raise my voice against this, as everyone scared me that it would ruin my future,” said Sana*.

While talking to The Express Tribune, she said that when she shared her story with her colleagues, instead of supporting her, they started criticising her wardrobe choices.

“One of them said that it had happened because I did not cover my head,” she said.

“The international community, the government, the private sector and civil society must join hands to work together to let Pakistanis know that gender-based violence is a serious human rights crime,” US Embassy Public Affairs Counselor Angela Aggeler told The Express Tribune.

Activist Fouzia Saeed said that private organisations including banks have well incorporated the code of conduct for protection against harassment at workplace, but “the working environment for women at universities, media houses and civil society organsition is not up to the mark.

Roots School System CEO Faisal Mushtaq urged the need to include a subject in the school curriculum to educate students on how they could protect themselves from becoming a victim of sexual abuse.

“Parents should not have objections on teaching such things to their children at school level as it would help them protect their futures,” he said.