The drive has been stoppe­d due to lack of cooper­ation from the law enforc­ers in operat­ion.
By Our Correspondent
Published: December 8, 2013
Tweet Email 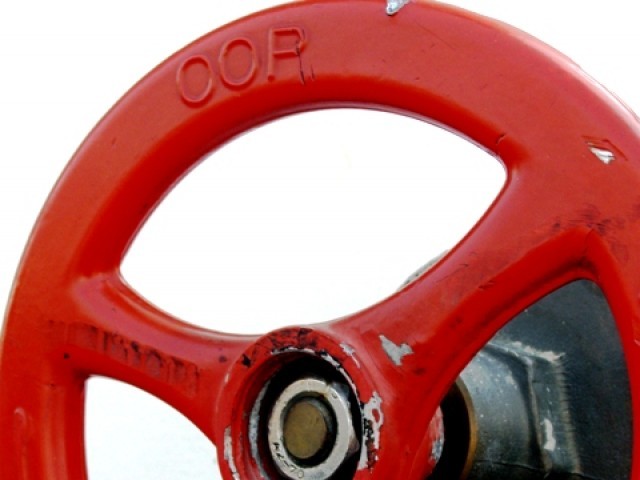 “We have been successful in the crackdown against illegal hydrants in Korangi, but we need a more efficient contingency planning to continue our crackdown,” complained the KWSB spokesperson.

The drive against illegal hydrants has been stopped by the Karachi Water and Sewerage Board (KWSB) as they blamed the law enforcers for not cooperating with them, however, the commissioner is adamant on making the operation bear fruit, The Express Tribune learnt on Saturday.

“We have been successful in the crackdown against illegal hydrants in Korangi, but we need a more efficient contingency planning to continue our crackdown,” complained the KWSB spokesperson. At least 30 illegal hydrants at Korangi, Malir, Shershah and Chakra Goth have been removed but in other areas the operation could not be carried out without the help of law enforcers due to the presence of powerful water mafia, he explained.”These hydrants are run by powerful people with personal armed forces and political backing,” he added.

“We are still waiting for the law enforcement agencies to carry out the operation but they have yet to respond,” the spokesperson further said. “There are 13 illegal hydrants in Central, six in Malir, 10 in East and four in South and 61 in West districts at present,” he said adding that most from district West have been stopped. In July, commissioner Shoaib Siddiqui held a meeting with officials of law enforcement agencies and officials of KWSB to close water hydrants immediately.

The Express Tribune contacted the commissioner on Saturday about the operation’s closure. He lamented that 87 illegal water hydrants run by water mafias could not be eliminated despite the five-month joint efforts.

Siddiqui ordered a restart of the crackdown against 84 illegal hydrants. He told officials to detain those involved in illegal water trade, seize their vehicles, demolish the hydrants and disconnect their illegal connection. “The machinery and devices must be confiscated and the structures must be demolished, the people found working there should be put behind the bars.”