IG may be issued a contem­pt of court notice if he fails to make an appear­ance at the hearin­g for a second time.
By Web Desk
Published: November 29, 2013
Tweet Email 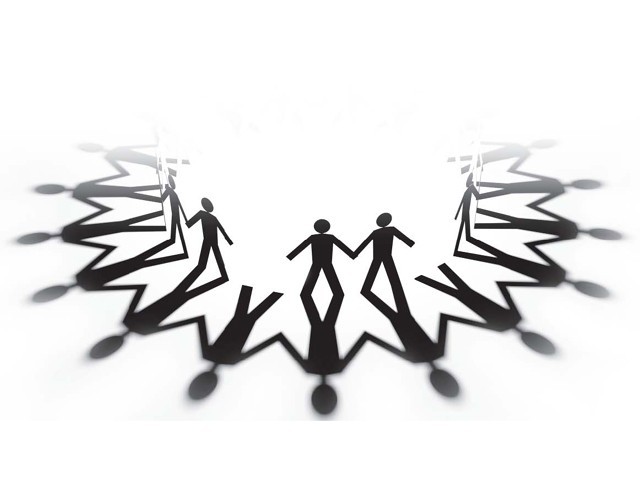 KARACHI: A Supreme Court bench that was hearing the Balochistan missing persons case stated that inspector general of Frontier Corps (FC) will be issued a contempt of court notice if he fails to appear before the court today, Express News reported on Friday.

The bench had asked the FC IG in the last hearing to appear before the court and explain the security situation in Balochistan as his forces are present in most part of the province to ensure law and order.

The IG did not appear before the court which enraged the bench. IG’s counsel informed the judges that he could not come in person because of his busy schedule.

The court has asked the FC IG to appear during today’s hearing otherwise he will be charged with contempt of court.

The chief justice had ordered the newly appointed defence minister to trace 35 people who have long been missing by December 2.

The judges had also observed that the allegations in the missing persons’ cases, directly or indirectly, lead to either the Inter-Services Intelligence (ISI) or FC, who are still denying anything to do with the detentions.