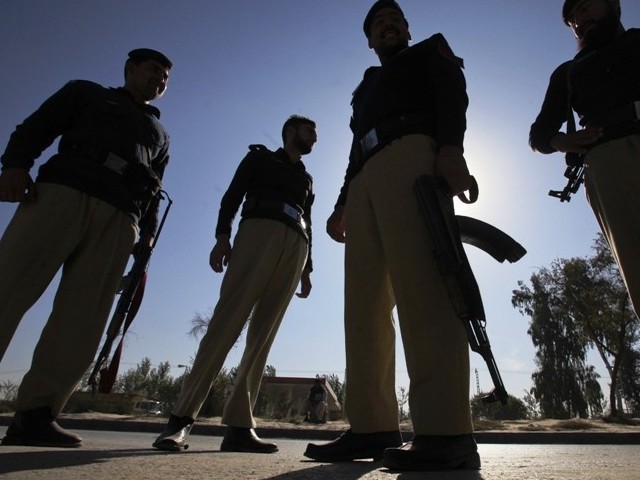 A case has been registered against the suspects at the Tarnol Police Station. PHOTO: FILE.

Two police officials were among seven people arrested by the police for allegedly robbing citizens at fake police pickets in Tarnol.

According to a police spokesman, the Crime Investigation Agency was informed of some of police officials being involved in the activity and a special team was formed to arrest them.

During the preliminary investigation, the accused revealed that Station House Officer (SHO) of Tarnol Sub-Inspector Sattar Baig is also involved in the activities. However, the SHO managed to escape soon after their arrest and police teams are raiding to ensure his arrest.

A case has been registered against the suspects at the Tarnol Police Station while a car with a fake number plate being used by the SHO has been recovered from the accused.