Friends or foes?: Rasheed lashes out at PTI’s ‘double standards’

Friends or foes?: Rasheed lashes out at PTI’s ‘double standards’ 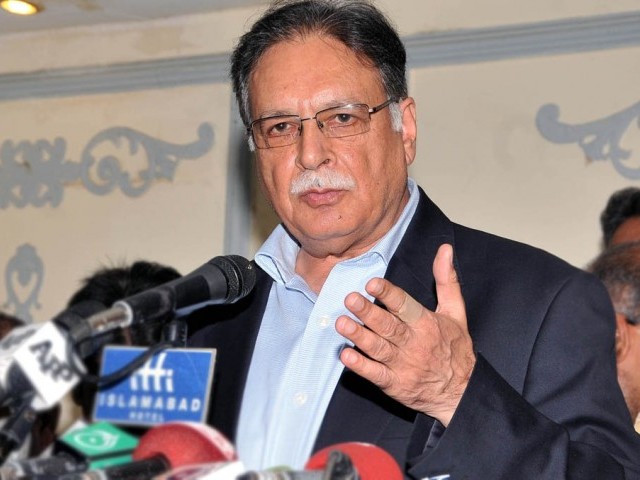 LAHORE: Information Minister Pervaiz Rasheed on Saturday called upon PTI to avoid a ‘contradiction’ between words and deeds even as he accepted the party’s democratic right to protest against drones.

“Imran Khan’s heart beats for the Taliban but his sword serves the US,” said Rasheed, adding that the PTI chairman should refuse US aid if he wants to put an end to drone attacks.

The minister said projects worth millions of dollars were being run with US aid in K-P, adding that Imran was surrounded by people who had allowed drone attacks and celebrated a former dictator’s coup d’etat.

Rasheed said Pakistan’s close friend Turkey was also part of Nato and that it could not launch an assault on the forces of a friendly country. He also said that the government could not abandon millions of Pakistani expatriates working in Europe.

He called on the US to end drone attacks and also appealed to the Taliban to resolve all issues through dialogue. “Drone attacks are not acceptable to us in any circumstances and they must be stopped. People who use Pakistani soil to achieve their political or religious agenda are also not acceptable as they challenge our sovereignty,” he said.