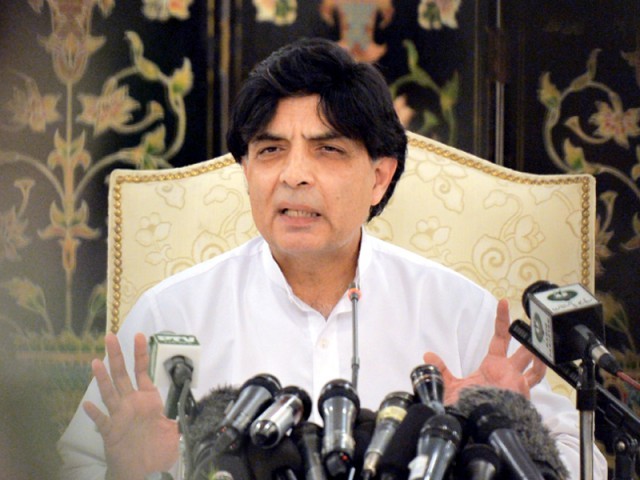 Nisar made this statement while speaking to media outside the parliament after Friday prayers. He was responding to the recent drone strike in Hangu.

“How can we consider US as our friend after this drone strike,” Nisar questioned, adding that he fails to understand why Sartaj Aziz believed in US assurances.

Blaming US involvement in the country for all the chaos, the interior minister said it is time Pakistan decides between “honour and US dollars.”

He added that American financial aid has not brought any positive change in the country.

Sacrifices by soldiers are unparalleled: Kayani