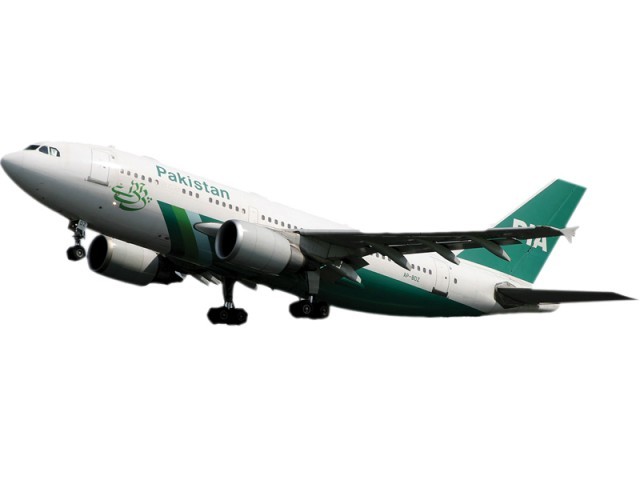 This innovative Islamic transaction is secured by PIA’s ticket sales generated in the Kingdom of Saudi Arabia and accumulated through international air transport association’s billing and settlement plan.

ISLAMABAD: The Pakistan International Airlines Corporation (PIA) has penned a deal that involves it raising $130 million through a Shariah compliant financing facility. The National Bank of Pakistan (NBP) is a major participant in this deal contributing $60 million.

The NBP, which was given a triple A rating on the A-One plus by the JCR-VIS credit rating company, is one of the largest banks of Pakistan. The bank is well equipped with capital and reserves of Rs145.850 billion and a capital adequacy ratio of over 15%. For this transaction Citibank, NBP and Warba Bank acted as mandated lead arrangers, while Bank Al Falah Limited, United Bank Limited and Alubaf Arab International Bank were the additional participants of the transaction agreement. Citibank has been chosen as the acting security trustee and the account bank for this programme.

This innovative Islamic transaction is secured by PIA’s ticket sales generated in the Kingdom of Saudi Arabia and accumulated through international air transport association’s billing and settlement plan. The three- year facility will be used to increase the confidence of investors in the airline and its strategic importance to the country.

The transaction agreement is important for the aviation sector as it broadens the airline’s corporate credit to regional Islamic financiers despite challenging market conditions.