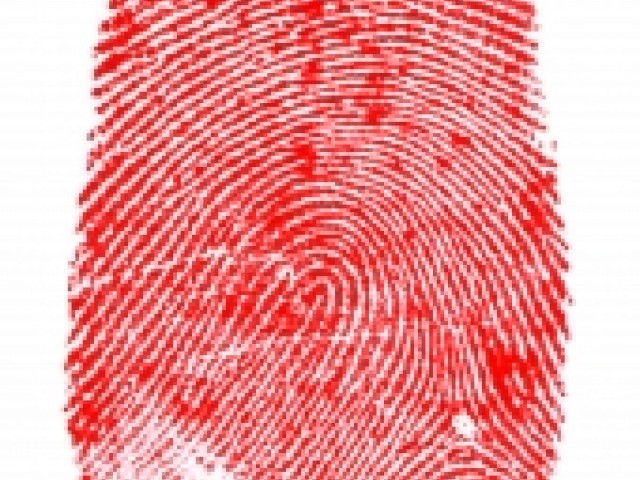 An election tribunal on Monday ordered the National Database and Registration Authority (NADRA) to verify the thumbprints on ballot papers cast at NA 118, Lahore, in the May general elections.

Justice (r) Kazim Ali Malik passed this order on an application filed by Hamid Zaman, the PTI candidate who was adjudged to have finished as runner up to PML-N candidate Malik Riaz at the constituency. The tribunal ruled that the petitioner must pay the cost of the rechecking.

Zaman had submitted in the application, through his counsel Advocate Ahmed Awais and Advocate Tipu Salman Makhdoom, that grave illegalities and corrupt practices had been committed in the general elections by the respondent, his polling agents and his supporters in connivance with Punjab government officials. He said that some votes cast in his favour had been counted as votes for Riaz, and many votes cast in favour of the respondent had been illegal and fraudulent.

The application was filed as an attachment to an already pending petition moved by Zaman, alleging that Riaz had violated the Representation of the People Act of 1976 by conducting massive rigging, in collusion with polling agents, presiding officers, police and provincial government officials. The polls had been rigged in a “systematic, deliberate and pre-planned scheme,” he said.

He added that Riaz’s supporters had been allowed to vote multiple times, and polling staff deliberately miscounted votes.

The petitioner asked the court to declare Riaz’s election at NA-118 void and to declare Zaman the winner, or to order a re-election. He also sought criminal proceedings against Riaz under the Representation of the People Act.

The Lahore High Court on Monday sought the government’s reply on a petition challenging the deduction of one-day salary of the government employees to raise fund for rehabilitation of Balochistan’s earthquake victims.

He said no law or rule allowed the government to deduct salaries of its employees, even for charity.

He said the government had acted illegally by deducting the salaries of its employees for the relief fund.

The petitioner asked the court to set aside the order of the government and direct it to help the earthquake victims from its own funds.

The court sought a reply from the government by December 3.