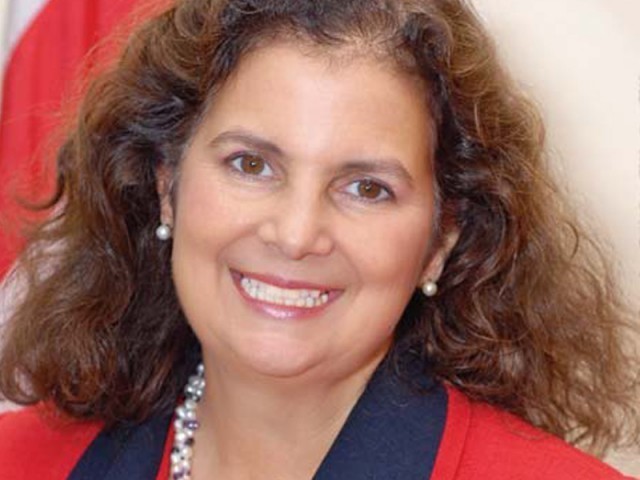 The United States is committed to supporting Pakistan’s young entrepreneurs whose innovative thinking has the potential to unlock great economic prosperity.

This was stated by the United States Consul General in Lahore Nina Fite at the Pak100 Awards and Massachusetts Institute of Technology Enterprise Forum Pakistan (MITEF) Summit on Sunday.

Ken Morse, an entrepreneur and founder of the MIT Entrepreneurship Center, and Jason Pontin, editor of MIT Technology Review and chairman of the MIT Enterprise Forum, travelled from the United States to attend the event.

In her remarks to 250 Pakistani entrepreneurs and business leaders to officially launch the Global Entrepreneurship Week, Fite underscored the importance the US places on its economic relationship with Pakistan.

She said “The United States believes that fast-growing businesses are the key to Pakistan’s economic future. We also believe that increased trade and investment are an important element to the future of our relationship with Pakistan.

Fite told participants about collaborative projects between Pakistani and American universities such as StartUp Cup, a US-funded competition that promotes entrepreneurial ideas. In
the past several weeks, nearly 200 start-up businesses have participated in a series of successful “Build-A-Business” workshops in Islamabad, Lahore, and Karachi, she said, adding that the winner of the StartUp Cup will be named during the closing ceremony in early December.

The US government also recently launched the Pakistan Private Investment Initiative that will help entrepreneurs and businesses access the equity finance they need to flourish, she said.

End of holidays: Wel-don’t-come to Pindi