Accord­ing to a report 180 patien­ts are under treatm­ent, while 1,200 dengue fever cases have been regist­ered.
Published: October 15, 2010
Tweet Email 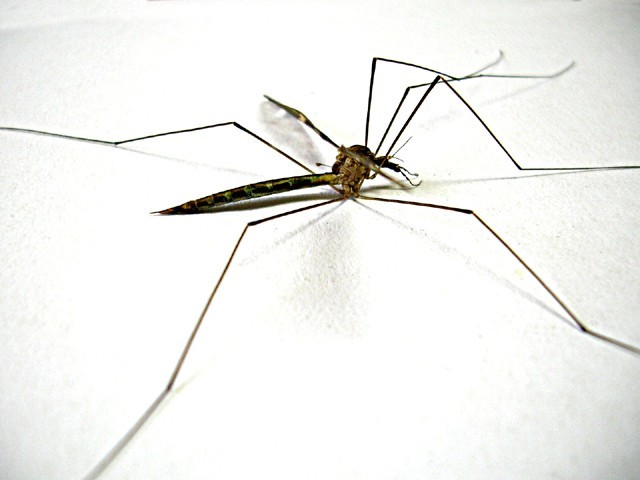 Six people have died of dengue fever in Sindh.

Death toll from dengue fever in Sindh rose to six on Friday, while hospital administrations in the province are reluctant to provide statistics to the Health Department on patients suffering from the virus.

The Dengue Surveillance Cell in Sindh issued an independent report on the number of Dengue cases in Sindh, which says that 180 patients are under treatment in 48 hospitals in the province, while 1,200 dengue cases have been registered.

Sindh Health Minister Dr Sagheer Ahmed said a campaign is underway to create awareness among the masses on dengue fever.

He said brochures, news articles and seminars are being used as medium to spread precautionary knowledge about the disease.

Dr Ahmed also said that platelet blood-bags, used for treatment of dengue, have been issued to 68 patients so far.

Government and judiciary should stop conspiring against each other: Altaf Hussain