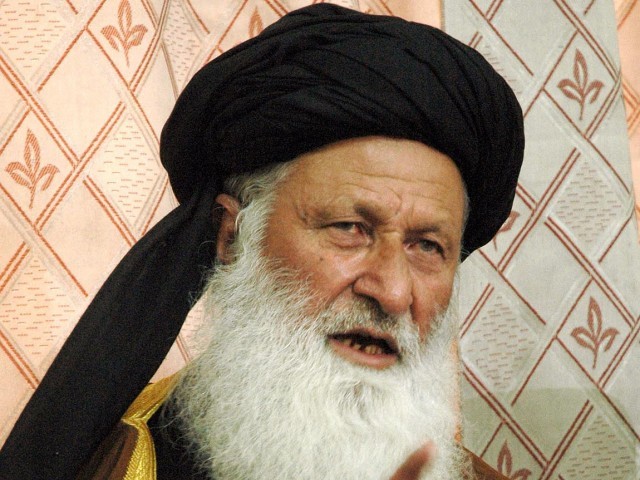 Sherani said gender change was un-Islamic for both males and females. PHOTO: INP

He said research, and new innovations were welcome, as long as they were within Islamic limits.

Sherani said gender change was un-Islamic for both males and females. However, a person could be operated upon if they displayed characteristics of both sexes. The procedure should be done within Islamic injunctions.

The chairman said test tube babies were allowed within certain conditions. He said that gender selection was not prohibited in Islam as long as it stayed inside the limits of Shariah.

Sherani qualified, though, that it must not become a common practice.

The council further ruled that the use of secret recordings for court cases should not be part of a general policy, but may be done in selected cases.

He informed that the council that the next meeting will take up issues relating Christian and Hindu marriage and divorce, the decision of the Federal Shariah court regarding Zakat deduction, Shariah veil, status of installing statues in museums and public places and report on national and international agreements.