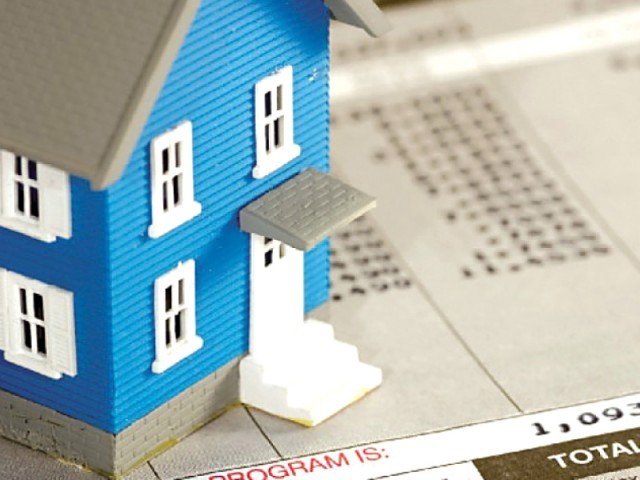 No new tax to be introduced without keeping businessmen in the loop, official. CREATIVE COMMONS

Director General Punjab Excise and Taxation Department, Nasim Sadiq, informed members of the Faisalabad Chamber of Commerce and Industry (FCCI) on Saturday that no new property tax will be imposed without consultation with the business community, asking the FCCI to forward its proposals on proposed property taxes and valuation tables within a week.

He told the audience that he had been in close contact with businessmen in Faisalabad during his tenure at the District Coordination Office. He appreciated the social capital invested by businessmen, which he called a worthy example and a role model for the country.

He said during his tenure, approximately Rs8 billion was spent on development projects in the city, out of which Rs5 billion was contributed by the business community of Faisalabad.

He said Punjab Chief Minister Mian Shahbaz Sharif has instructed everyone to resolve all problems with regard to property taxation amicably. He assured the businessmen of consulting them during the decision-making process pertaining to new taxes.

He said that he is fully aware of the deteriorating condition of business in Faisalabad due to gas and electricity shortages.

While presenting his welcome address, FCCI President Engineer Suhail bin Rashid said that Faisalabad is the third industrial hub and second largest revenue generator in the country. He said that proposed tax rates for immovable properties are not acceptable to the business community.

He said that the declaration of valuation tables was not based on ground realities, stating that Faisalabad could not be classified in Category ‘A’ along with cities like Lahore. He said that the proposed increase in taxation has already disturbed factory owners, private schools, hotels, restaurant owners, hospitals and even the common citizens.

He said that owing to higher inflation, shortage of electricity and gas for the industries, higher prices of industrial inputs, new taxes being introduced by the Federal Board of Revenue and high bank mark-up rates have made it difficult for the business community to pay increased property taxes and called for the status quo to be maintained with some flat rate increase, if necessitated.