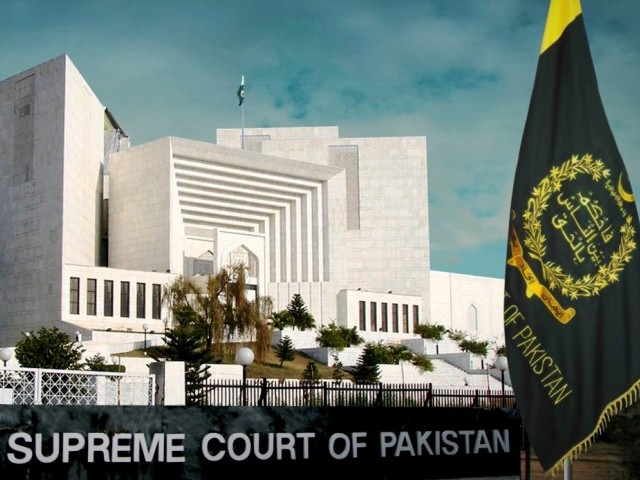 The PML-N, as expected, has decided to challenge the appointment of Justice (retd) Deedar Hussain Shah as the new chairman of NAB in the Supreme Court.

In a high level meeting in Islamabad, PML-N chief Nawaz Sharif directed the leader of the opposition, Chaudhry Nisar, to file a petition challenging the appointment. The PML-N contends that as stipulated by the 18th amendment, the government should have consulted the opposition leader before appointing the NAB chairman. Chaudhry Nisar has written a letter to the Prime Minister, Syed Yousaf Raza Gilani, in this regard.

Aid to be linked with reforms