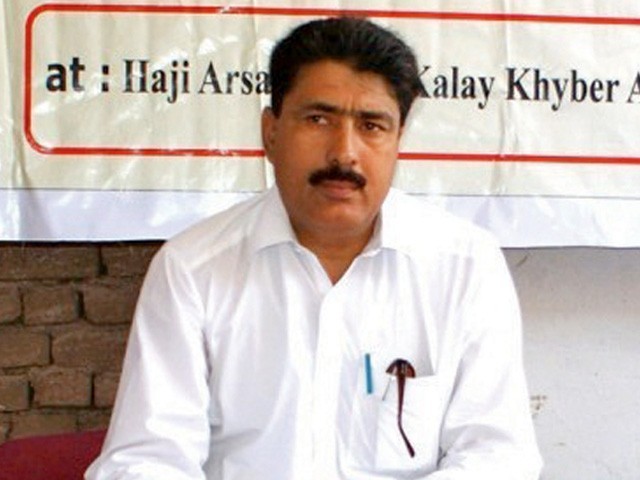 Prime Minister Nawaz Sharif assured US congressmen and activists during his recent visit to the US that his government will reconsider Dr Shakil Afridi’s case, Fox News reported.

Afridi helped CIA agents in their hunt for al Qaeda leader Osama bin Laden. He was sentenced to 33 years in prison without having an opportunity to defend himself.

According to the report, Nawaz – in a private meeting with congressional representatives and a non-government individual – committed to task law officials with reviewing the prosecution process for Afridi.

Reportedly, Chairman of the House Foreign Affairs Committee Ed Royce with Robert Lorsch of the Free Afridi Campaign “heavily pressured the Pakistani leadership about releasing the doctor and allowing him a life in the United States.”

Lorsch told Fox News: “What they (Pakistani government) do with Dr Afridi is how Pakistan will be judged as a democracy by the rest of the world.'”

“This was first time that the leadership in Pakistan realized the importance of Dr Afridi not as a political bargaining tool but as a symbol of how freedom-loving American people regard Pakistan,” Lorsch added.