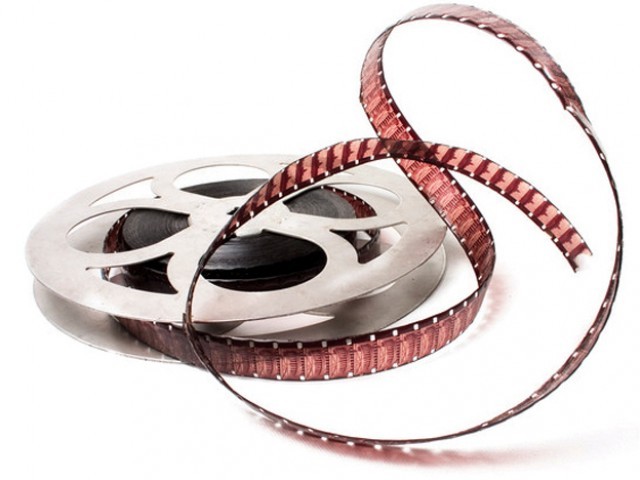 Waar was the biggest scorer in terms of box office this Eid, followed by Boss and some smaller local films.

The box office battle between Waar and Boss has turned out to be a lucrative one. The two major releases coupled with smaller Urdu, Pashto and Punjabi films released this Eidul Azha have together raked in approximately Rs150 million at the domestic box office — the highest ‘first week’ collection in the history of Pakistani cinema.

After a ground breaking start on Eidul Azha, business faced an overall slump. Bagging a whopping Rs70 million in the first five days, Waar could only make a little more than Rs27 million in the weekdays that followed. Although it is not considered to be a low turnout for weekdays it is also not as significant as was expected. Surprisingly, Akshay Kumar’s Boss has had steady business, and from an initial weekend collection of Rs20.6 million, the film did slow and steady progress by reaching the Rs40 million mark in its first week.

Traditionally, box office collections are gathered post-Zuhr prayers on a Friday. But since Eid fell on Wednesday, the collections were recorded the next Friday, making the ‘first week’ a nine-day run. On Eidul Fitr, the box office collection amounted to Rs100 million as Chennai Express sped ahead with a gross return of Rs54.3 million in the Eid week. Eidul Fitr fell on a Friday with an added public holiday on Thursday, so the box office ‘week’ comprised eight days instead of seven. Since then, five screens at Neuplex Cinema Karachi and three at Centaurus Cinema Islamabad have been launched, giving an advantage to films released on Eidul Azha in terms of screen space.

Waar was given a substantially larger number of screens as compared to Boss, primarily because the owners of Atrium and Centaurus cinemas are also distributors of the film. For instance, in Atrium and Centaurus, the ratio of screens allocated to Waar versus Boss was approximately 20 to six per day.  In Shabistan/Prince Lahore, the allocation was five to Boss and four to Waar per day.

Despite the obvious difference in the content of Waar and Boss, the overall success and competition for both at the box office is a positive sign for Pakistani cinemas. It is a great achievement that out of the 63 screens available in Pakistan, 17 have been established this year and more are to follow in the coming year.

The expected business of Waar in its total running in Pakistan is Rs170 million, with Boss bringing in an estimated total Rs70 million.

The lesser giants in Lahore and Peshawar

Besides the clash of the titans, the local box office saw business from small budget local films. Urdu film Super Girl starring Nida Chaudhry, appealed to younger audience members who enjoyed watching Chaudhry’s provocative dance numbers, and did reasonably well considering it was made with a small budget. Screened in Gujranwala, Multan, Faisalabad, Dera Nawab, Sialkot, Sarghoda, Sheikhapura and Lahore, it made an estimated Rs2.5 million.

The sole Punjabi film Sharaabi starring Shaan, Saima and Nida Chaudhry made less than Super Girl, but had an even smaller budget. This was screened in Gujranwala, Multan, Faisalabad, and Sheikhapura. Another film Gunda Geet, made by film-maker Shehzad Gujjar and screened at the Odeon cinema, had a very poor turnout.

According to Qaiser Sanaullah of Lahore’s Metropole Cinema, who is also the general secretary of the Cinema Owners Association, the general turnout in the walled city was lower than expected this Eid. He explained that the fall in numbers can be accounted for by the higher costs tied to Eidul Azha. “Less people turned up this Eid because there were household expenses compared to the small Eid which has less spending,” he said.

“The poor individual ends up spending thousands on sacrificial animals while the rich spend lakhs. There are also more family functions connected with this Eid,” he added.

Despite this decline in viewers, he maintained that films had a good run at the box office and that Waar and Boss generated ‘significant business’. “Overall Waar did even better. The makers managed to retain a lot of viewers by using subtitles,” he continued. He felt, however, that the film lost viewing in more remote areas. “If it had been in Urdu, I think it would have done more business,” he said.

Four new Pashto films Orbal (starring Meera), Gandagir (the first HD Pashto action film), Zadi Pakhtun and Gherat were also released in Khyber Pakhtunkhwa on Eidul Azha, but no Urdu movie was shown in Peshawar. According to film producers, all the films were displayed on single screens due to which business remained low in the initial week their release.  The four movies will be shown in Karachi and Kabul in the coming days.

The distributors, however, were unwilling to disclose box office figures due to taxation concerns.