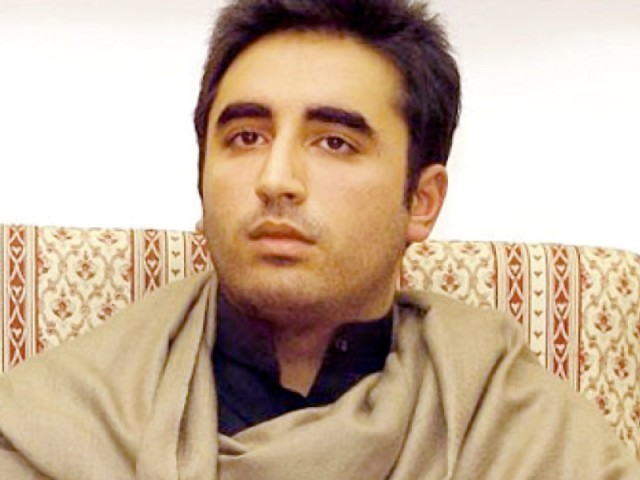 KARACHI: Patron-In-Chief of Pakistan Peoples Party, Bilawal Bhutto Zardari, has paid glowing tributes to Begum Nusrat Bhutto on her second death anniversary. He called her the ‘Mother of Democracy’ who fought valiantly for the nation against dictatorship. In his message, he said Begum Bhutto lost her husband, two sons and a daughter in the struggle of the nation for restoration of democracy and people’s rights. “Despite martyrdom of almost the entire family, she continued to play a motherly role for all party workers. Several of them called her ‘Amma’ out of affection and her brave fight against Gen Ziaul Haq after judicial murder of Shaheed Zulfikar Ali Bhutto,” he said. Bilawal Bhutto Zardari said as a loving grand-mother, she lives on in his memories and in his heart.