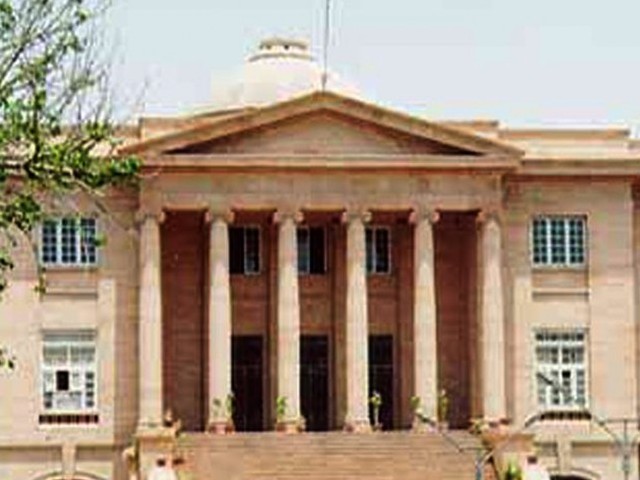 KARACHI: A two-member bench of the Sindh High Court consisting of Chief Justice Sarmad Jalal Usmani and Justice Abdul Hadi Khoso has deferred the announcement of its verdict till October 14 on an application filed by Maulvi Iqbal Haider seeking to register a treason case against former President Pervez Musharraf under Article-6 of the Constitution.

The petitioner pleaded that the former president violated the Constitution twice, toppled an elected government, stopped more than 60 judges including the chief justice of Pakistan from performing their duties and illegally confined many judges of the Supreme Court to their houses.

The Supreme Court has already held these actions unconstitutional, therefore, the petitioner asked that the court register a case of treason against him for violating the constitution.