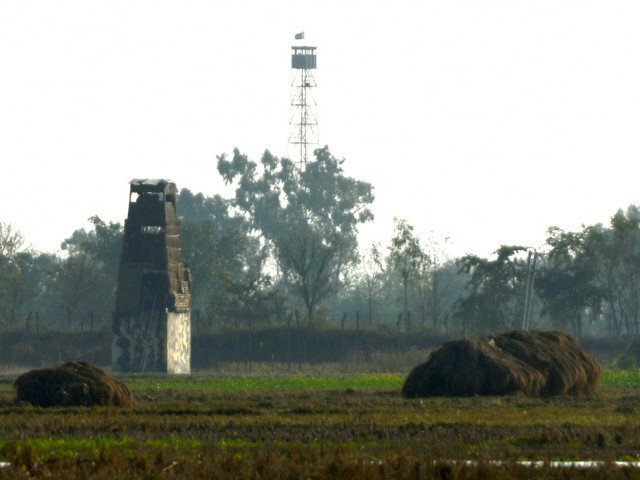 The official was identified as Asrar.

The firing occurred in Sialkot’s Chaprar sector and stopped after retaliatory firing from the Pakistan army.

On October 7, India had asked Pakistan to maintain the ‘sanctity of the Line of Control’ if it wanted an upswing in bilateral ties.

“We have repeatedly emphasised that the maintenance of sanctity of LoC is of primary importance. Even at the last meeting between Prime Minister Manmohan Singh and Pakistan PM Nawaz Sharif, this issue was re-emphasised,” the external affairs ministry spokesperson had said, according to The Times of India.

On October 15, Indian troops had opened shelling from across the LoC, injuring a woman. The Indian shelling had hit the civilian population of Datoot village of Nakyal Tehsil of Kotli.

On October 11, Indian troops had fired mortars across the LoC, killing a child and wounding three other people.

Furthermore, on September 2 the Indian Army had carried out unprovoked shelling in the Nakyal sector leaving numerous children stranded inside a local school.

On August 27, at least five people, including two women and a girl, were injured by heavy shelling and unprovoked firing in the same area. The continuous shelling and bombardment across the LoC had forced the natives to flee.

Moreover, on August 26 unprovoked firing from the Indian Army had injured six civilians.