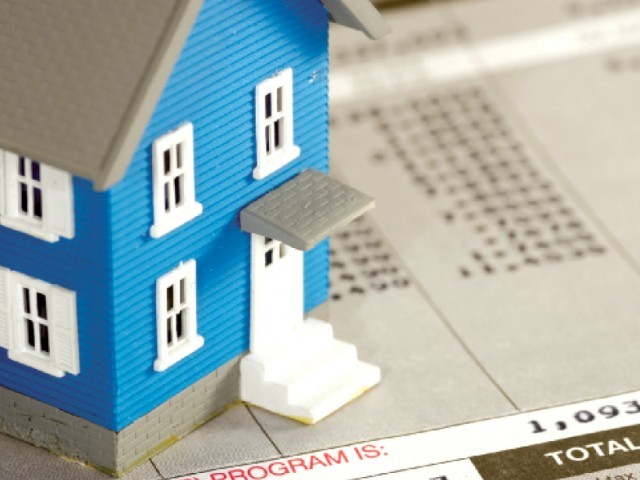 Faisalabad, Rawalpindi and Multan have been included in category “A” of property taxation for the first time. PHOTO: FILE

FAISALABAD: Proposed rates of property tax and valuation tables are under consultative process and will be imposed after deliberations with the business community, said Shahid Ashraf Tarar, Secretary Excise and Taxation Punjab while addressing members of the Faisalabad Chamber of Commerce and Industry (FCCI) on Monday.

He said that the proposed property taxation and valuation tables are in draft form at present. The property tax survey is issued every three to five years and revised rates are imposed based on the fresh survey.

He invited the FCCI to nominate its members for a committee being constituted to finalise the property tax rates and valuation tables.

He said that property prices in five large cities of Punjab are being computerised, which will provide quick access to property holders for tax evaluation and help curb corruption in the process.

He said that in addition to Lahore, other cities like Faisalabad, Rawalpindi and Multan have been included in category “A” of property taxation for the first time.

He said that he is mindful of the difficulties that the industry and businesses are facing these days and the government is also fully aware of the situation. However, these will also be communicated to higher authorities.

FCCI President Engineer Suhail bin Rashid said that Faisalabad is the third largest industrial hub and second largest in terms of revenue generation in the country. He said that the proposed tax rate for immovable properties is not acceptable to the business community.

He also said that the valuation tables was not based on ground realities. He added that Faisalabad should not be added in category ‘A’, which will lead to an increase in tax from Rs20,000 to Rs120,000 with the proposed valuation tables.

He said that because of high inflation, shortage of electricity and gas, high prices of industrial inputs, new taxes and high mark-up rates have made it difficult for the business community to pay increased property taxes.