Court asks TCP to sell sugar at Rs60 a kg

Court asks TCP to sell sugar at Rs60 a kg 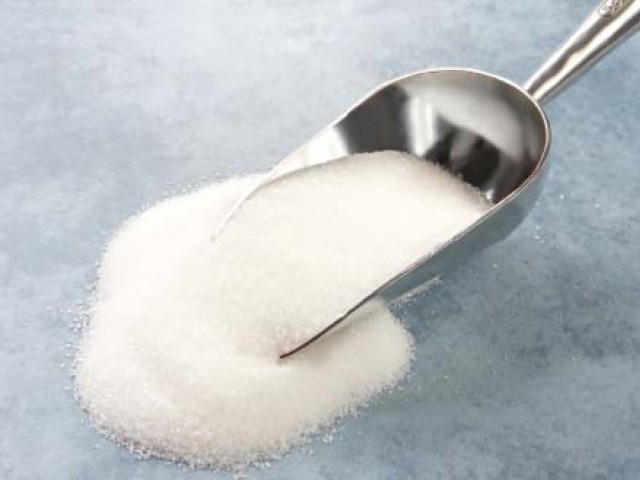 KARACHI: The Sindh High Court (SHC) has ordered the Trading Corporation of Pakistan (TCP) to sell 50,000 tons of imported sugar to local dealers at a fixed rate of Rs60 per kilogramme (kg), scrapping an auction conducted by the TCP earlier this month.

Two complainants, Mariam Enterprises and Fatima Enterprises, had filed a case against the auction of imported sugar by the TCP, claiming that the acceptance of varying bids allowed some buyers, with lower bids, to reap larger profits while others were unable to secure any sugar from the TCP.

The results of the two auctions were announced on October 6 and October 8, through which the TCP sold 24,800 tons and 25,200 tons, respectively.

Mariam Enterprises went to court against the first auction after its bid was denied. Their legal counsel, Advocate Sami, claimed that “their bids were not accepted despite being the second and fifth highest, respectively.”

Sources revealed that on October 10, the court instructed the TCP’s management to suggest an alternative to the auction. Thereafter, the management proposed that sugar would be sold to all those who participated in the bidding at Rs60 per kg.

The SHC confirmed this, while directing the plaintiff and all other buyers, to ensure that the sugar they purchase is sold in retail outlets for no more than Rs72 per kg.

While this order has been passed in relation to the first auction, “the same procedure will be followed for sugar sold through the second auction as well,” according to a TCP official.

All buyers have also been instructed to pay eight per cent sales tax on their purchases, taking the net rate of the 50,000 tons of sugar sold to Rs64.80 per kg.

TCP officials said “issuance of delivery orders will commence from Wednesday as the stay order has now been withdrawn.”