Recovering from injury was tough for Mariah Carey

Recovering from injury was tough for Mariah Carey

Singer says her road to recove­ry has been anythi­ng but easy.
By News Desk
Published: October 14, 2013
Tweet Email 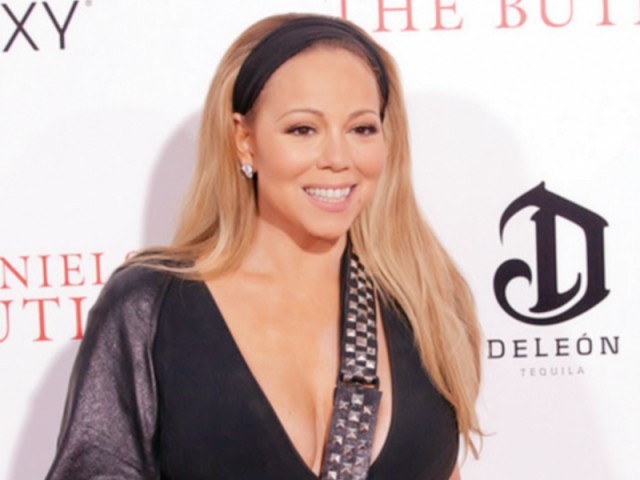 Singer-songwriter Mariah Carey, who dislocated her shoulder in July, said that recovering from the injury has been the “toughest experience” of her life.

Mariah was injured while shooting the music video for a remix to her hit song Beautiful. According to the New York Post, she sustained the injury when she tripped and fell while dancing in her trademark heels.

The songstress shared her experience on social networking website Facebook in the form of a letter. She posted saying, “The last three months of my life have not been easy. Getting through this injury has been the toughest experience of my life. It took me three months to get to this point but, thank God, I was able to recover and get my arm back,” reported IANS.

She further added that thanks to her therapists, the recovery has been quick. “It’s a huge deal. It should have taken eight months and even my doctors can’t believe it. It’s been a long journey, the physical therapists have been incredible and I am very grateful to all of them for helping me,” she said.

The 43-year-old mother of twins opened up about how the injury took its toll on her, and that the past few months were difficult due to the pain caused by her shoulder. “When people expected me to go, ‘Here I am, I’m back and everything’s great’… I’ve been busy working day and night, and it took a lot of rest [though I did sneak in to the studio a couple o’ times!] but I… am on my way to a full recovery,” she said, reports starpulse.com.

The resilient singer is now ready to release a new studio album, which she said is one of the “most important” records that she has ever made.