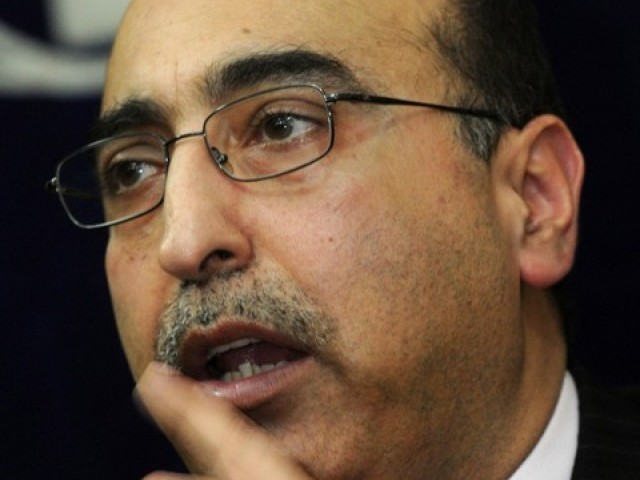 ISLAMABAD: Foreign secretary-designate Abdul Basit on Sunday unveiled a plan to enlist the help of diplomatic missions abroad to generate more economic activity in the country by bringing in more foreign investment.

Basit told Radio Pakistan that trade investment conferences would be organised in diplomatic missions to boost the country’s exports.

Shifting his attention to Afghanistan, he said that reconciliation was the only way forward in Pakistan-Afghanistan relations. Islamabad, according to him, is making sincere efforts to resolve the Afghan imbroglio.

Illustrating how serious and well-intentioned Pakistan is towards its neighbour, he cited the recent release of key Taliban leader Mullah Baradar.  “Pakistan is closely observing the upcoming presidential elections in Afghanistan and we hope it will prove to be a boost for the reconciliation process,” he said.

Basit also said that Pakistan will continue to play the facilitator’s role in the Afghan reconciliation process but will strictly adhere to a policy of non-interference.

The Foreign Office will additionally establish a close liaison with National Security Directorate which will assist in resolving security challenges.

He expressed a desire to strengthen ties with all of Pakistan’s neighbouring countries in all sectors.  Lamenting the current volume of trade between Pakistan and India, he said both countries need to enhance bilateral trade and tap the investment areas.

The foreign secretary-designate said Pakistan is a member of the Economic Cooperation Organisation (ECO), which links South Asia with the Central Asian states. He said Pakistan can play a pivotal role in creating bonds between the two regions.