Malala is a drama staged by the US: Jamshed Dasti

Malala is a drama staged by the US: Jamshed Dasti 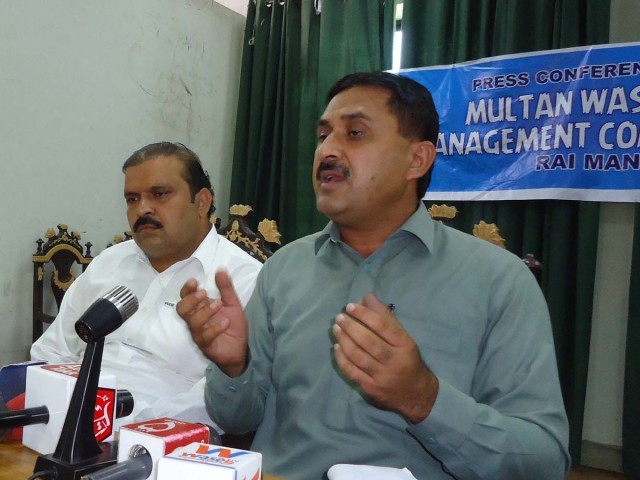 MULTAN: Member of National Assembly Jamshed Dasti said on Sunday that teen activist Malala Yousufzai’s meteoric rise to fame was nothing more than a “drama” orchestrated by the United States to disrupt the government’s efforts to initiate peace talks with the Taliban.

Dasti, an independent candidate reportedly pursuing membership in the Pakistan Tehreek-e-Insaf, was talking to the media about Malala’s nomination for the Nobel Prize during a press conference in Multan.

He said the US never wanted Pakistan to negotiate with the Taliban, and was using Malala to defame the Taliban and Islam.

Dasti concluded by saying the nation and the media should “stop this drama” and concern themselves with the real issues of Pakistan.

The MNA’s words mirrored the Tehreek-e-Taliban Pakistan’s (TTP) sentiments when the young girl missed out on the Nobel Peace Prize.

TTP central spokesman Shahidullah Shahid had said the 16-year-old had done nothing to deserve the Nobel, which went to the Organisation for the Prohibition of Chemical Weapons (OPCW) for its work to rid the world of chemical arms.

“This award should be given to the real Muslims who are struggling for Islam. Malala is against Islam, she is secular,” he had gone on to say.

The TTP had shot Malala in the head on her school bus on October 9 last year for speaking out against them, and brazenly added that they would do it again.

Ironically, in a recent BBC interview, Malala said she backed dialogue with the Taliban.

Anti-Malala sentiment has reportedly gained momentum in Pakistan since her nomination for the Nobel Peace Prize. A recent article on the phenomenon in the New York Times stated, “The reaction seemed to stem from different places: sensitivity at Western hectoring, a confused narrative about the Taliban and a sense of resentment or downright jealousy.”

WITH ADDITIONAL INPUT FROM AGENCIES

Moenjodaro could disappear in 20 years: Experts