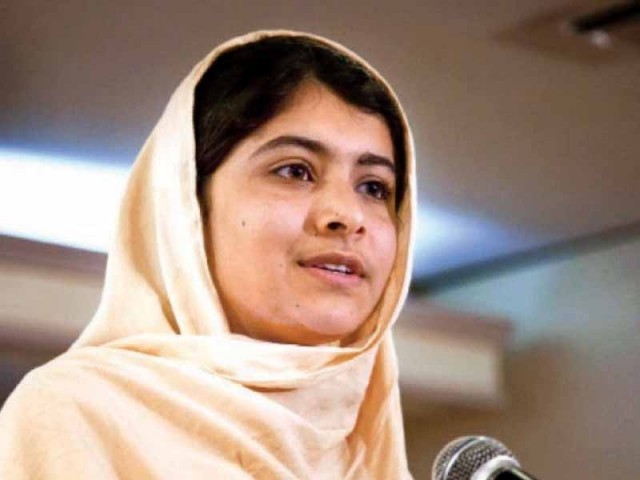 Malala, 16, who was attacked in northwestern Pakistan by a group of gunmen who fired on her school bus, is also a favourite among experts and betting agencies to be awarded the Nobel Peace Prize.

The Sakharov Prize for freedom of thought is given by the European Parliament each year since 1988 to commemorate Soviet scientist and dissident Andrei Sakharov. Its past winners include Nelson Mandela and Burmese activist Aung San Suu Kyi.

Snowden had been nominated by the Green group in the parliament for what it said was his “enormous service” to human rights and European citizens when he disclosed secret US surveillance programmes.

Yousafzai was chosen as the winner after a vote among the heads of all the political groups in the 750-member parliament.

I’m PM of every Pakistani irrespective of religion, ethnicity: Nawaz