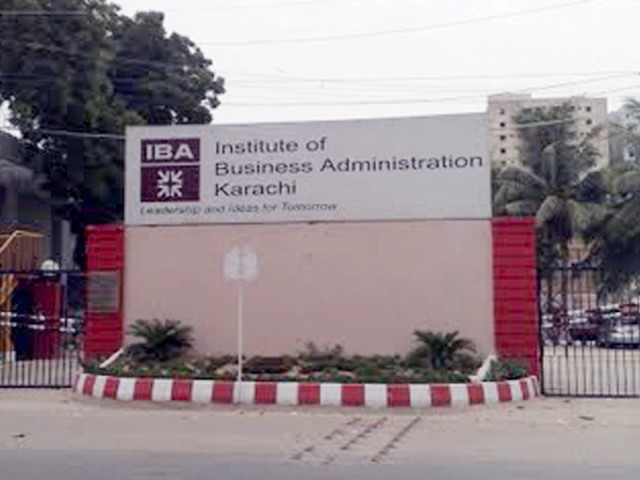 The event was in full flow when some 30 students from Karachi University burst into the premises. PHOTO: FILE

Are we facing an even more massive threat to our peace and our way of life than that posed by the Taliban, with their bombs, grenades and guns? In many ways, the extremist mindset entering our society poses a growing danger, one that has gradually seeped into each and every aspect of our lives. There are many manifestations of this, evident in all walks of life. The latest came at the Institute of Business Administration (IBA) in Karachi, where students had organised a trade fair, complete with music and food stalls, to launch their marketing club. The event was in full flow when some 30 students from Karachi University burst into the premises, knocked over the stereo systems and accused the IBA students of wasting money on ‘song and dance’ as quake victims suffered and people starved. Two of the most aggressive intruders were handed over to Rangers.

The Islami Jamiat-e-Talaba, linked to the Jamaat-e-Islami and responsible for similar acts of ‘moral policing’ on campuses around the country, was suspected of carrying out the action but its spokesman denied any involvement. Regardless of responsibility, however, the episode reflects the kind of thinking that now exists everywhere. Cases of couples being harassed at parks, beaches or cafes have come in — and we have in Punjab seen objections to school syllabi aimed at promoting tolerance. In many ways, this narrowness of vision, this orthodoxy, drives forward militancy. We must attempt to combat it, as fiercely as we must tackle the Taliban themselves. There is just no way around this. As a society, we are being stifled by the attempts to impose a certain set of ideas on us. This must be combated — it must be challenged — and all of us have a duty to play a part in this task before it is too late and the force of this extremism washes over all of us, destroying what is left of a way of life we must somehow try to hold onto, one way or the other.