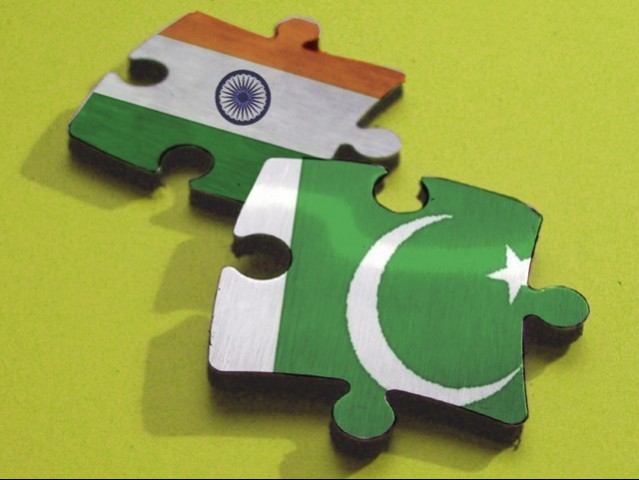 Military has been fighting 30 to 40 militants who crossed the LoC last month. PHOTO: FILE

Indian army claims to have killed seven militants during the past 24 hours in their side of the disputed Kashmir state. The military claims it has been fighting 30 to 40 infiltrators who crossed the Line of Control (LoC) last month.

“Four militants were killed in the Fateh Gali area of Indian Kashmir on Saturday,” Colonel Rajesh Kalia told AFP, adding three other suspected rebels were killed in another gun battle in nearby Gujardur area the previous day.

Kalia said assault rifles, pistols and rocket launchers were found at the scene of the latest fire-fight, just west of the abandoned village of Shala Bhattu in Kashmir’s Keran sector. The fighting has been taking place since September 23.

The Indian army alleges that the infiltrators may include some special Pakistani troops, but Islamabad has denied any involvement in the fighting. It is one of the longest Indian army operations to flush out militants in Kashmir in recent years.

“The terrorists are holed up,” General Bikram Singh, the Indian army chief, told reporters, but added “it is difficult, treacherous terrain”.

“We will take them on. It is a question of time,” he said, declining to indicate when the fighting might end.

An Indian army commander said late last month 12 suspected militants were killed in Shala Bhattu. No other casualty figures have been given since the fighting erupted.

The scale of the alleged incursion has led to Indian media talk of a “mini-Kargil” situation, a reference to a Pakistani intrusion into Kargil region in 1999 that left hundreds dead on both sides. But the Indian army has rejected such suggestions. India and Pakistan have fought two of their three wars over Kashmir, which both countries claim.

The latest killings follow talks between Pakistani Prime Minister Nawaz Sharif and his Indian counterpart Manmohan Singh last weekend on the sidelines of a UN meeting.