Ex-Taliban leader in Peshawar ahead of talks

Ex-Taliban leader in Peshawar ahead of talks 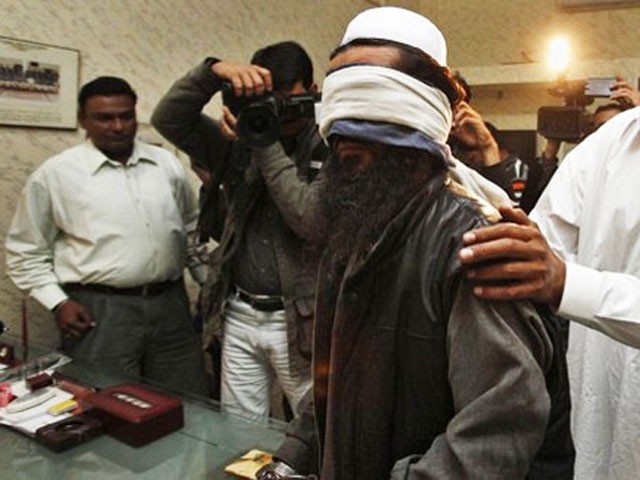 There are also doubts whether real decision-makers such as Mullah Omar would agree to talk to him. PHOTO: REUTERS/FILE

ISLAMABAD: Mullah Baradar, the former Taliban second-in-command recently released by Pakistan, has been shifted to a safe house in Peshawar near the Afghan border, a step closer to starting peace talks with the Afghan Taliban, security sources said on Thursday.

Afghanistan and the United States believe Mullah Abdul Ghani
Baradar holds the key to stopping the war in Afghanistan because
he is influential enough to persuade his former comrades to stop
fighting.

But his movements have been shrouded in secrecy since Pakistan announced his release on September 20. Baradar remains effectively under house arrest in Pakistan.

“Baradar was moved from one safe house in Karachi to another, and has now been moved to Peshawar,” one senior defence official told Reuters.

“He has been in regular touch with his colleagues and the dialogue is on course.”

The official, who spoke on condition of anonymity because he was not authorised to discuss Baradar’s movements with journalists, refused to give any further details.

It was unclear who Baradar would meet and where, or whether he would cross into Afghanistan to meet the Taliban or stay in Peshawar.

Another intelligence official confirmed separately that Baradar was in Peshawar, but gave no further details.

Baradar was once a close friend of the reclusive, one-eyed Taliban leader, Mullah Mohammad Omar, who gave him his nom de guerre, “Baradar” or “brother”. He still enjoys much respect among Taliban fighters.

Baradar also belongs to the same tribe as Afghan President Hamid Karzai and has once reached out to the Kabul government with a peace proposal.

Some are sceptical about his role as a peacemaker, with critics saying his years in detention have eroded his sway over the insurgency.

There are also doubts whether real decision-makers such as Mullah Omar would agree to talk to him.

Many also believe war-hardened insurgents are likely to be suspicious of a man seen as close to Pakistani authorities.

Afghanistan, which suspects its neighbour of trying to influence its internal affairs, wants Baradar to be handed over and believes he cannot be considered released as long as he is on Pakistani soil.