Local Govt Elections: ECP denies it ruled out polls in 2013

Local Govt Elections: ECP denies it ruled out polls in 2013 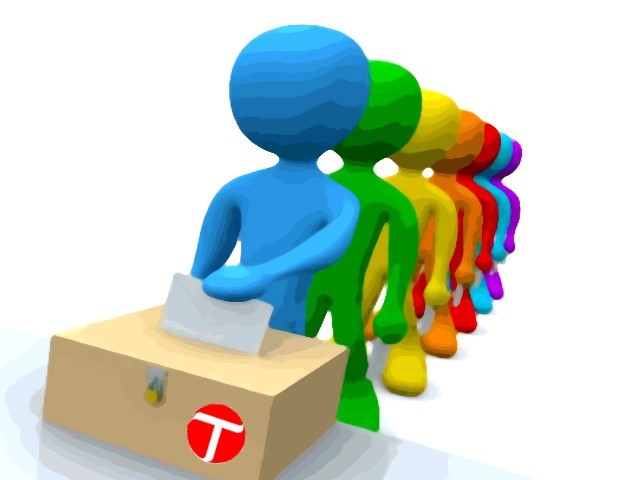 A press release from ECP denied rumours of polls being declared unlikely within the current year.

ISLAMABAD: The Election Commission of Pakistan (ECP) on Tuesday denied a report that claimed the election body had ruled out the possibility of local bodies elections being conducted in the current calendar year.

A press release issued by the ECP that the news was “totally incorrect.”

“It has been reported on behalf of Election Commission in both the print and electronic media that Local Government Elections are not possible during this year i.e in the year 2013.

“In this regard, it is hereby clarified that the said news is totally incorrect and not based on facts as no such official statement has been issued by the Election Commission.”

Earlier last week, a three-member bench of the Supreme Court warned the provincial governments that if elections were not held at the earliest, the court would restore the old local government system in the country.

The court has sought a written explanation from the federal and provincial governments on why the local bodies election had not been held by the deadline of September 15.