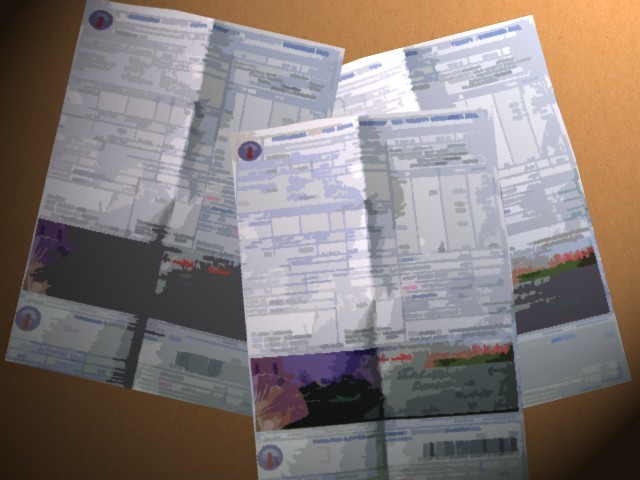 The drive seeking payments from defaulting individuals and companies seems of little value when put against the issue of retrieving the huge sums owed by some of our most powerful organisations. PHOTO: FILE

Going by the startling revelations made by the Minister for Petroleum and Natural Resources, Shahid Khaqan Abbasi, in the National Assembly regarding the large amounts of money owed by some 865 government departments to gas companies, it is hardly surprising we face a crisis of circular debt which is a key factor in the energy shortfall that confronts us and so badly affects industry, domestic life and commercial activity. Responding to a question from a member of the assembly, Abbasi said that Rs162 million were owed by various departments who had defaulted on payments for years.

The biggest of these defaulters is the CDA which has to pay Rs47 million, while the Pakistan Army also owes over Rs11 million. This is a dismal state of affairs. The Pakistan Air Force, the Navy and hundreds of other ministries and departments have also failed to pay their bills. In these circumstances, the drive seeking payments from defaulting individuals and companies seems of little value when put against the issue of retrieving the huge sums owed by some of our most powerful organisations. Apart from these institutions and departments themselves, we are also told that individuals linked to them, including high ranking army officers are major defaulters, no doubt using their influence to avoid paying gas bills.

The example set by each of these departments is obviously a horrible one. We can have no hope of resolving the circular debt issue until they pay up and clear what they owe. It is also unfair to expect gas companies to be able to efficiently carry out operations when they do not receive the money they require for this purpose. Now that these ugly facts are out in the open, there is a need to tackle them urgently and put things in order. We must hope that all the departments, ministries and institutions involved will cooperate in this task, given that it is nothing short of a national duty with the energy crisis badly crippling our nation. The right thing needs to be done now.